Fortnite is a video game for PlayStation 4, Xbox One, Nintendo Switch, Windows, Mac, and mobile that takes elements from sandbox-building games and adds the fast-paced action of a third-person shooter. There are two modes to the game: a solo version called Save the World and the hugely popular multiplayer version called Battle Royale.

Up to 56% Off Fortnite, Pokemon, Roblox and More

30 Board Games for Kids of All Ages

Deals You Don't Want to Miss..

Halloween Costumes You Can Make for FREE…or Super Cheap 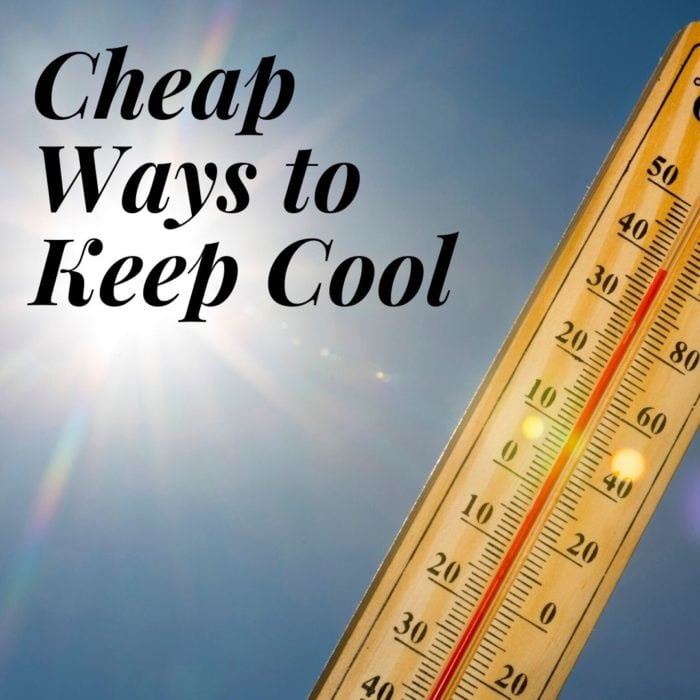 7 Cheap Ways to Keep Cool in the Summer Heat