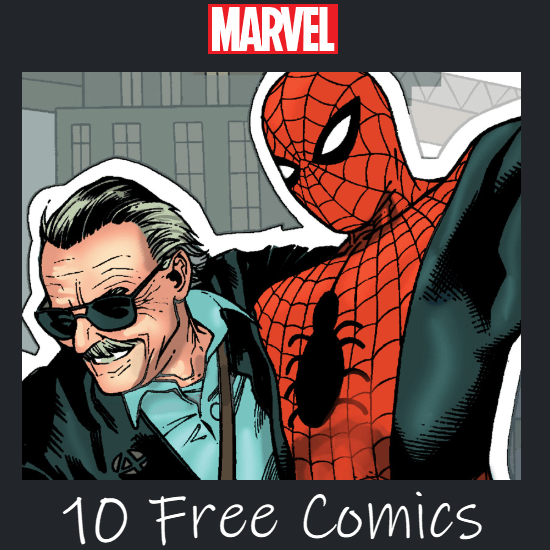 For a limited time, you can get FREE Stan Lee Marvel Comics. 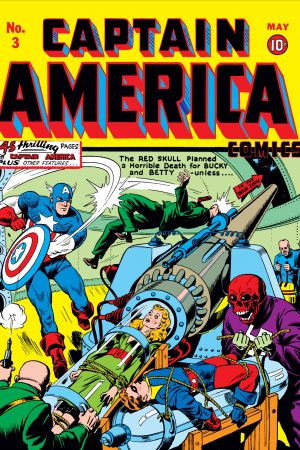 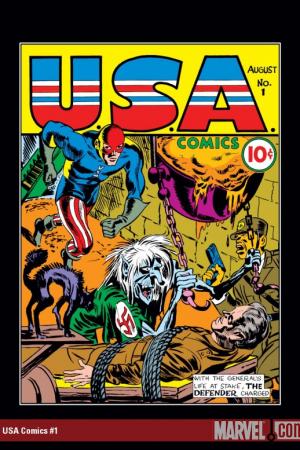 Check out one of Stan’s first scripts in comics with “The Origin of Jack Frost”!

With the birth of Marvel’s First Family, co-creators Kirby and Lee ushered in the Silver Age. Rejecting the notion that super heroics were juvenile, Lee redefined comics by founding a team that struggled with recognizable issues. In their first year, the FF dealt with the Cold War and bankruptcy! 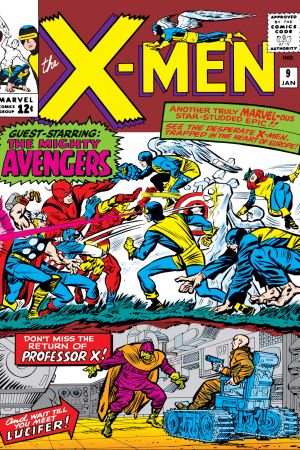 Following the success of Spider-Man and Hulk, Lee and Kirby developed a new team of heroes with inborn powers. The series was originally to be titled “The Mutants”, but was changed to the even more cryptic “X-Men” and featured a mostly teenage team. Read the very first Avengers vs. X-Men story!

The Coming of Galactus

Often cited as one of Lee and Kirby’s greatest collaborations, this story arc marked a brave turn for the Fantastic Four. The team begins to unravel after the arrival of The Watcher and Silver Surfer portends the End of Days. 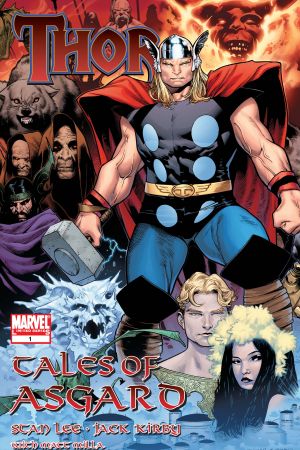 The Realm Eternal is brought to vivid new life in this remastered series featuring Lee and Kirby’s Thor! Collecting the “Tales of Asgard” backup stories from Journey into Mystery (1952) #97-104. 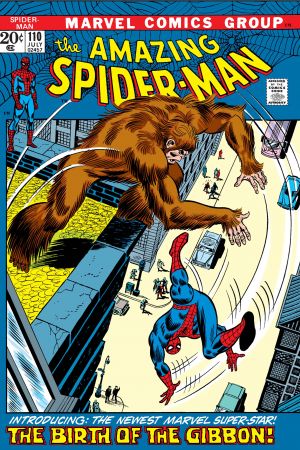 Farewell to the Web-Head

Lee’s last issue on Amazing Spider-Man! Although he no longer wrote monthly titles, ‘The Man’ continued his influence as a Publisher and Editor. 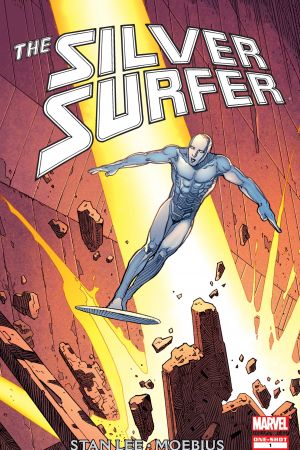 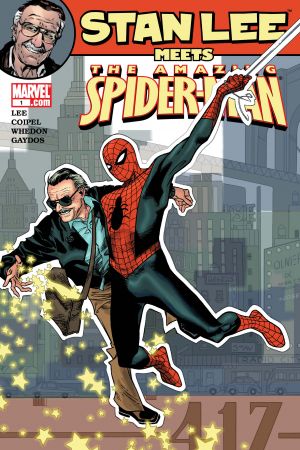 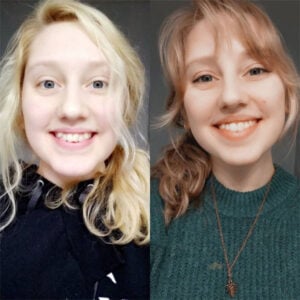 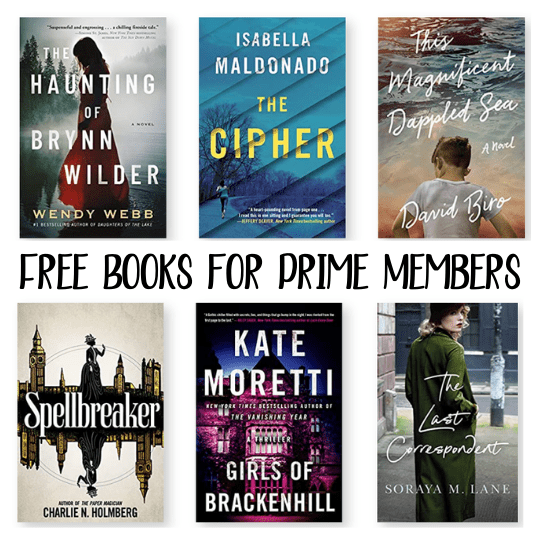