My family plays this game together so I thought I would introduce all of you to it as well. Ingress is a game invented by Google an it is pretty amazing. The point of the game is to get outside and explore new areas of your city. Here’s the best part, kids can play too – all they need is a phone!

My hubby found this game about a year ago and honestly I was pretty annoyed when he did (wives out there get it – hubby + new game = bad). This one is different, it took me a few months to get on board but WOW it’s great to play outside of the house…as a family!

Ingress is a GPS based game that takes place in the real world. Two sides (the enlightened and the resistance) battle for control of “portals”. These portals exist mostly around public works of art and worship and various other areas. They are literally EVERYWHERE (seriously…world wide)!!  Every time you capture a portal you can create control fields that cover small to VERY large areas of land. This increases the global score for your team.

The game is fun, because you can travel around to visit these portals. Here is also the problem, a lot of people will use cars to do this. Personally we like to walk, so we may drive somewhere but then we will get out and walk around.  We even take the dog! There are hundreds of portals near our downtown area. Makes it pretty easy to hit a lot and a fun day out. In New York there were hundreds in one city block, so the amount of portals will vary a lot by location. The kiddo and I will also play when running errands, makes going to the grocery store a lot more fun lol.

You have limitations on what you can do by your level and the level of the portal you are working with. For example, a level one player can’t take a level 8 portal – well not without help! To capture a portal you place resonators on it (8 to fully capture one) and to destroy an enemy portal you blow up their resonators using bursters. You collect these items by “hacking” portals. You can also collect other helpful items as well.

Here’s the rundown of items used to play the game:

The game has been available for Android (get it on GooglePlay) for a long time now. It was released in the App Store a few weeks ago. All you gotta do is download the game and start playing. Oh yea and you gotta join the blue team 😉

We play a few times a week now so make sure to get out and have some fun. My son and I just rode our bikes 5 miles playing for over an hour! I highly suggest this phone mount for your bike if you plan to play while riding!

Things to note before playing: 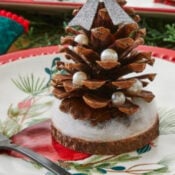 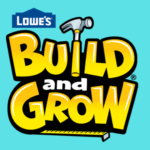 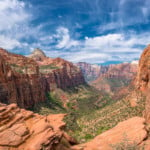 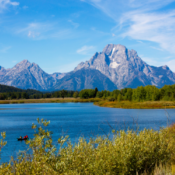 Get in National Parks for FREE on November 11th 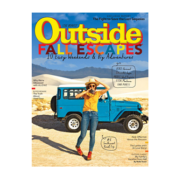 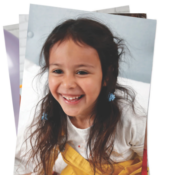 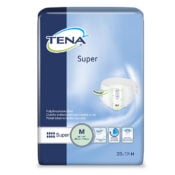 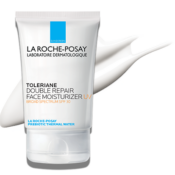