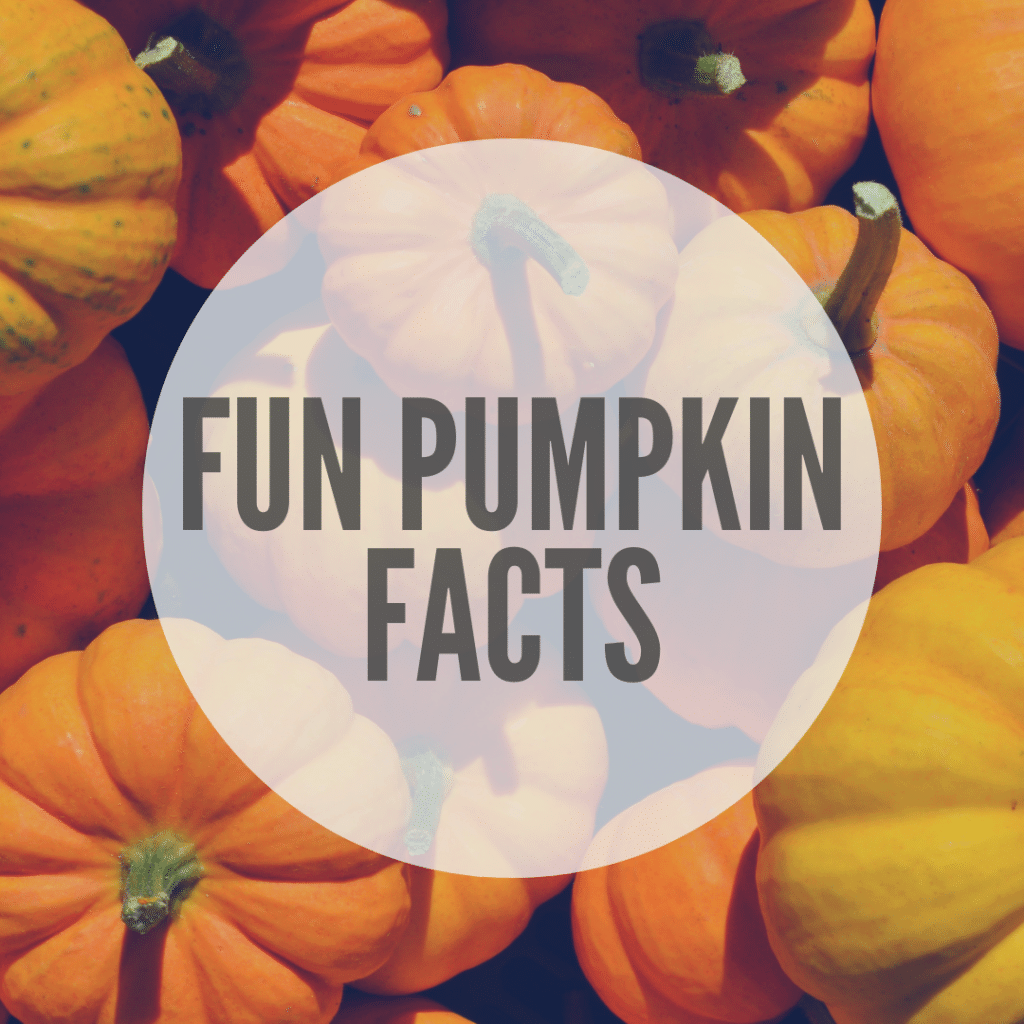 The pumpkin has a very long and rich history. What follows are several fun (and interesting) pumpkin-related facts. Many of them will no doubt surprise you!

These are a few fun interesting facts about pumpkins. If you’ve never considered growing them, why not give it a try? You’ll be glad you did! 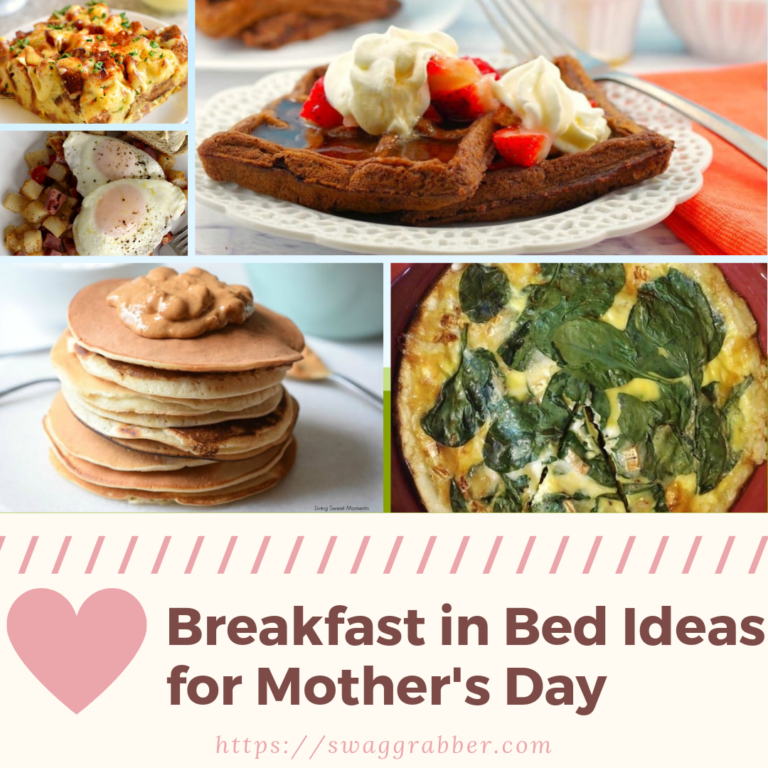 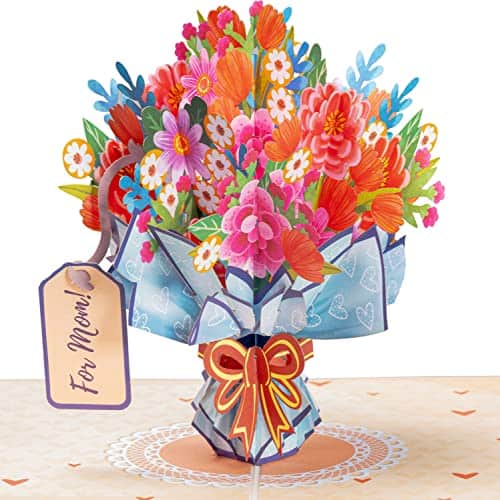 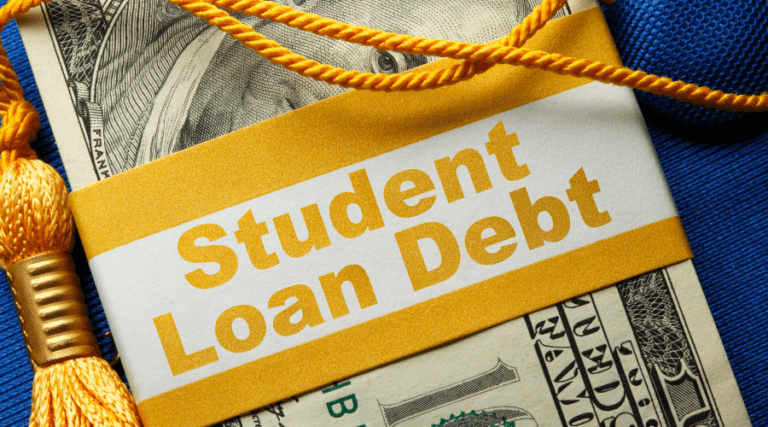 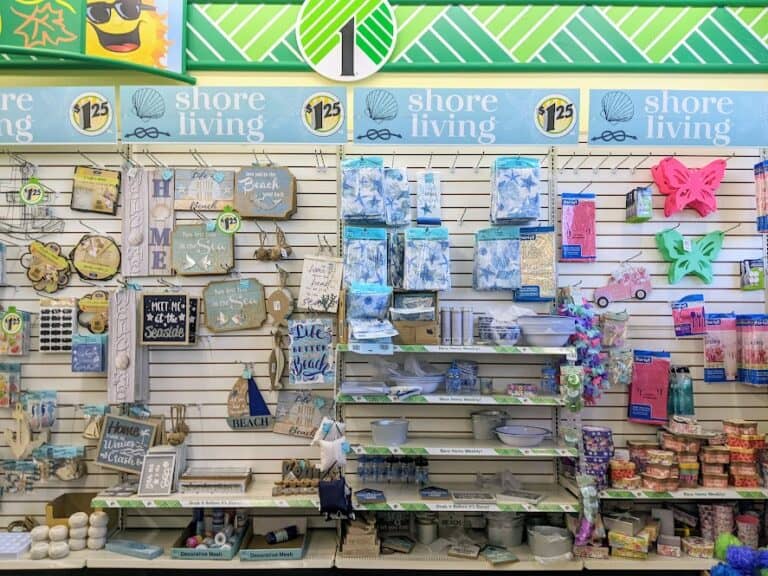