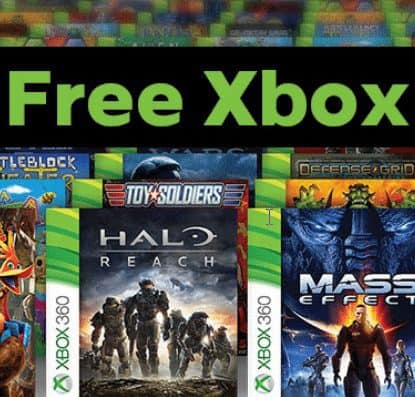 Xbox owners with Gold Subscription can download 4 More Games for FREE during the month of April.  All of the Xbox 360 games are backwards compatible which means they will play on Xbox One too!

Xbox 360 (Backwards compatible on Xbox One)

Simply log into your account and search the titles to find them. We have gotten a TON of free games using this awesome program!

Don’t have a membership? Pick up a 3 month membership at Amazon for as low as $17.99 or check out the current Xbox Live Deals!