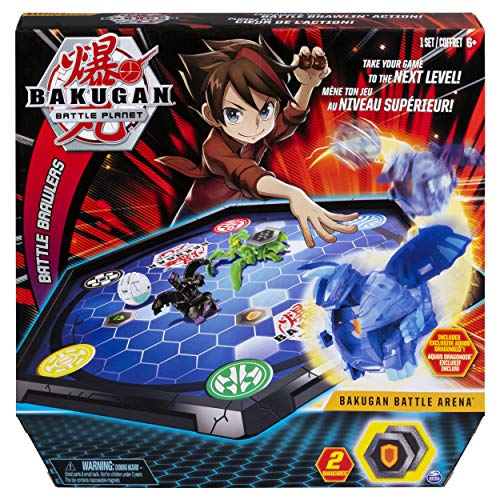 Amazon has the Bakugan Battle Arena, Game Board Collectibles, for Ages 6 and Up marked down from $24.99 to $13.99 when you clip the coupon and it ships for free with your Prime Membership or any $25 purchase. That is 42% off retail! 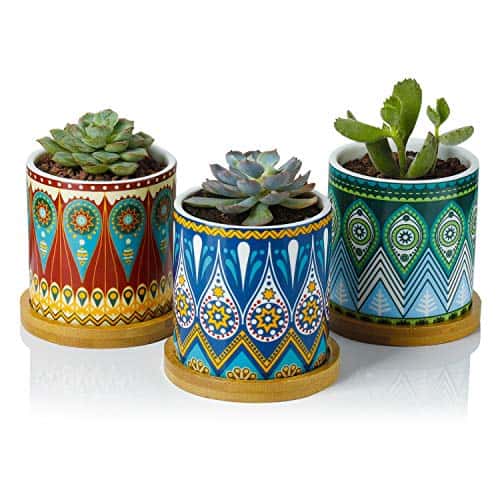 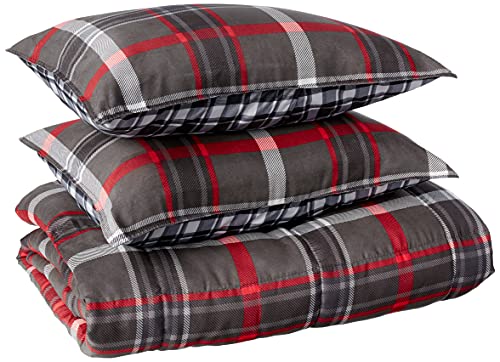 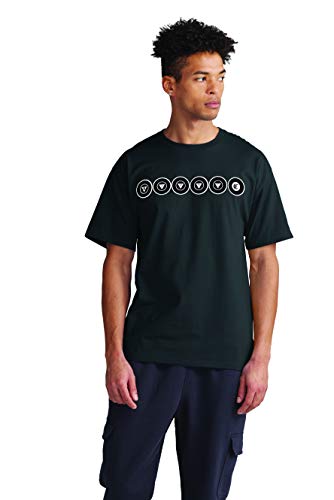 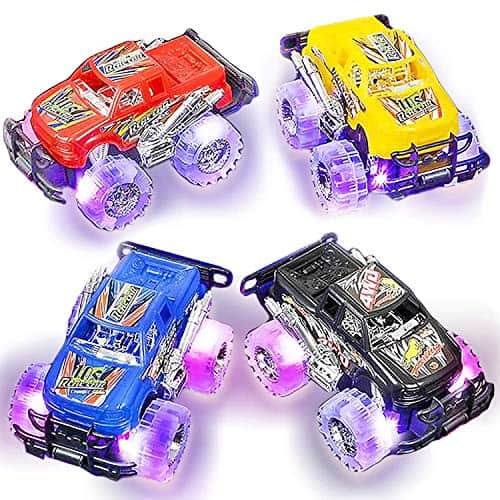