Amazon has the Ducktales: Remastered – Xbox 360 / Xbox One Digital Code marked down from $14.99 to $3.75. This is a digital download so you can download it now to play immediately! 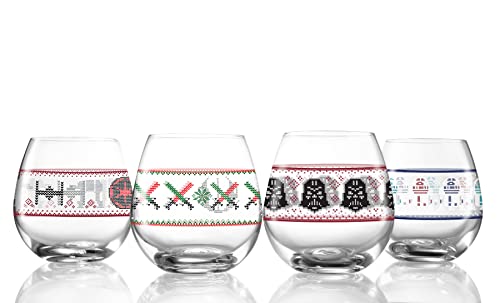 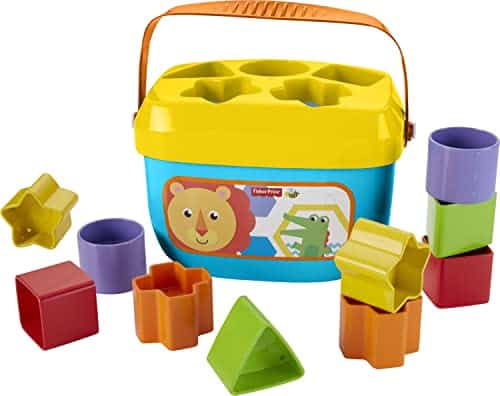 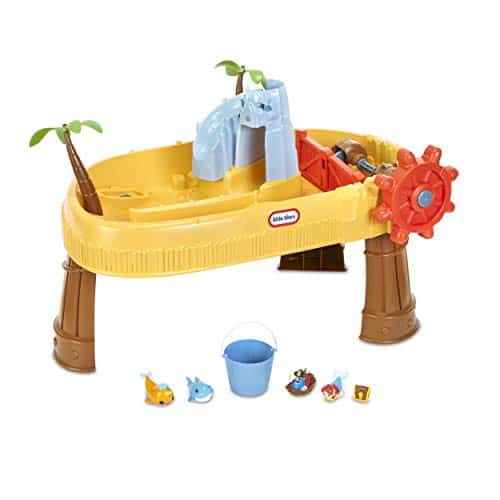