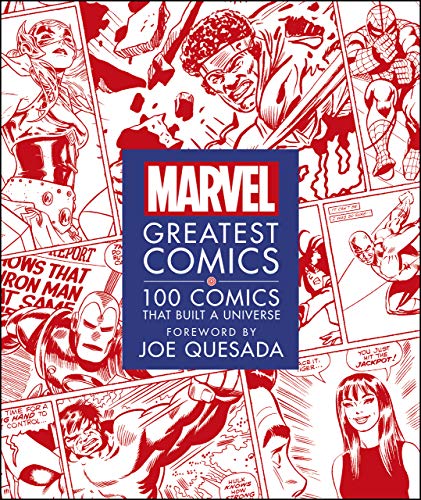 Which comic books have helped define Marvel Comics and make them the pop-culture phenomenon they are today? Find out in Marvel Greatest Comics, a compelling showcase of some of the most trailblazing and inspiring comic books ever created. From the groundbreaking original Human Torch and his aquatic adversary Namor, the Sub-Mariner in 1939 to the game-changing 1960s Super Hero icons such as Spider-Man, the Avengers, and the Fantastic Four, to smart modern makeovers in the 21st century like Guardians of the Galaxy and Squirrel Girl, Marvel have set the pace.

This book’s specially curated and expertly appraised selection is a stunningly illustrated and insightful assessment of Marvel Comics and its legacy through the comics that made the company great. These are the comics that changed the face of an industry. These are Marvel’s greatest comics.

Save up to 90% off at Amazon with Amazon Coupon Codes! 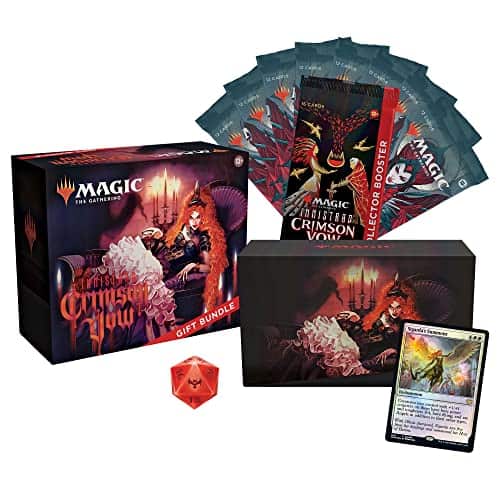 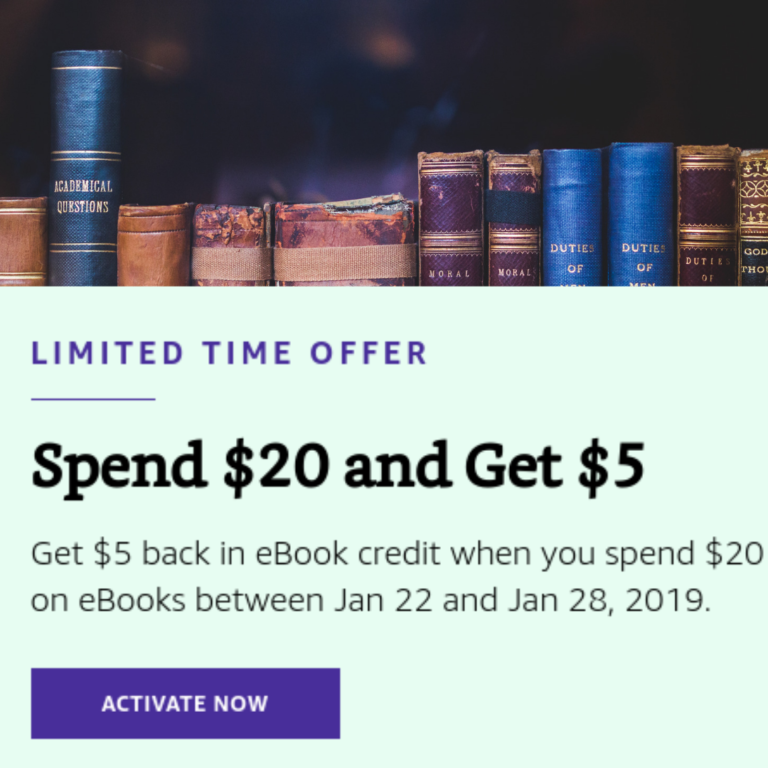 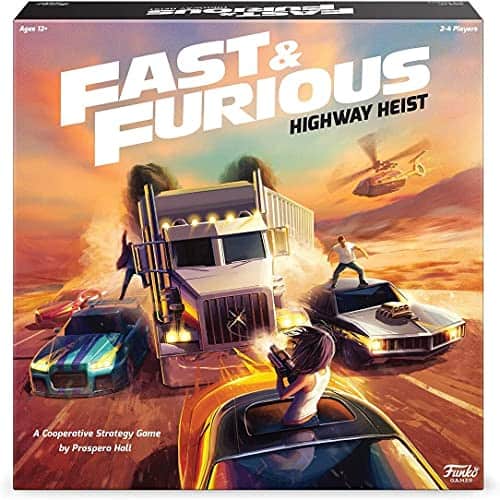 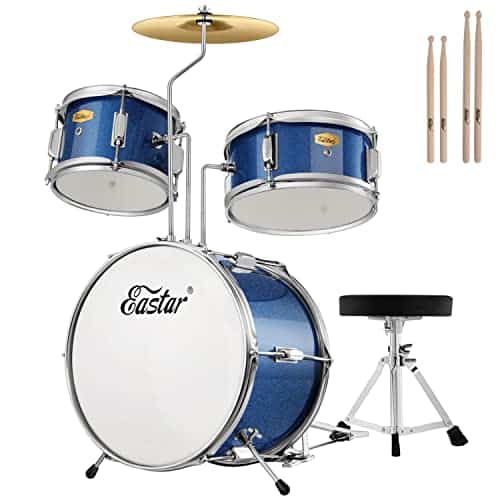 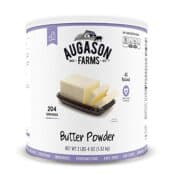 Up to 60% off Augason Farms Powdered & Freeze Dried Emergency Foods 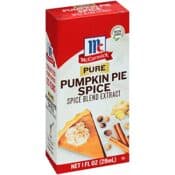 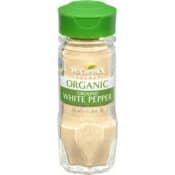 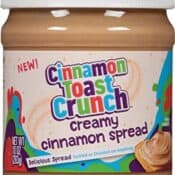