Fist of The North Star: Lost Paradise for PlayStation 4 $44.95 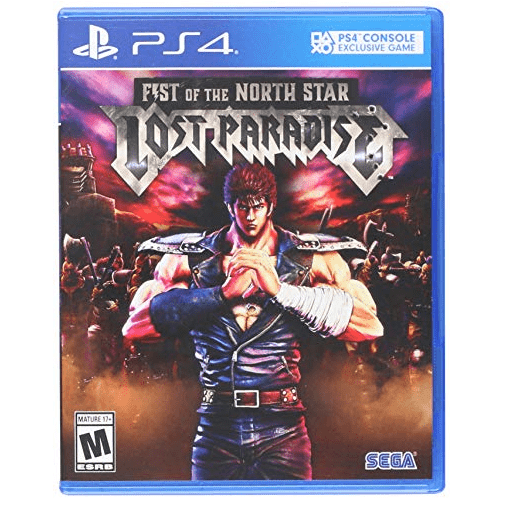