Skip to content
Amazon has the Free State of Jones [Blu-ray] marked down from $14.98 to $5.00 and it ships for free with your Prime Membership or any $25 purchase.

Oscar winner Matthew McConaughey stars in this epic, untold true story of defiant Southern farmer, Newt Knight and his extraordinary armed rebellion against the Confederacy during the Civil War. Despite overwhelming odds, Knight banded together with other small farmers and local slaves and launched an uprising that led Jones County, Mississippi to secede from the Confederacy, creating a Free State of Jones. Written and directed by four-time Oscar nominee Gary Ross (The Hunger Games, Seabiscuit, Pleasantville), critics are hailing Free State of Jones as “riveting” – A.O. Scott, The New York Times. 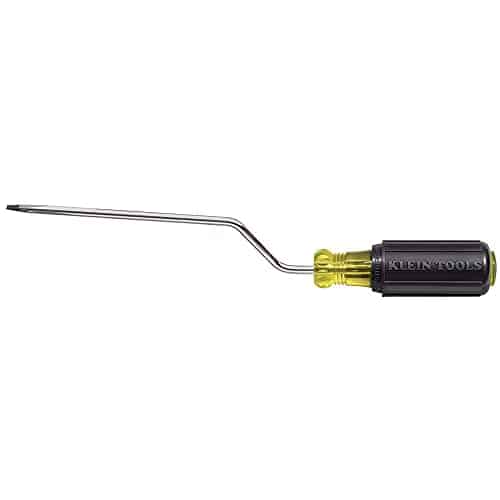 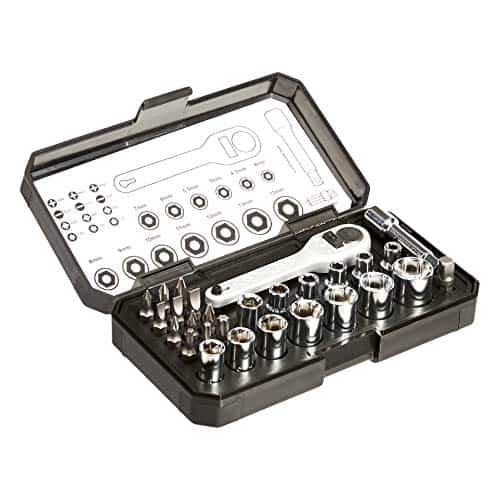 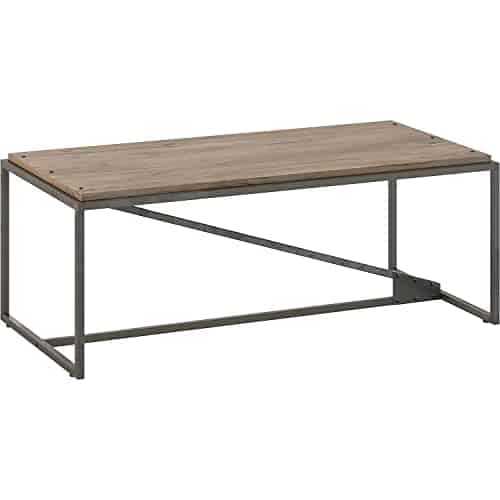 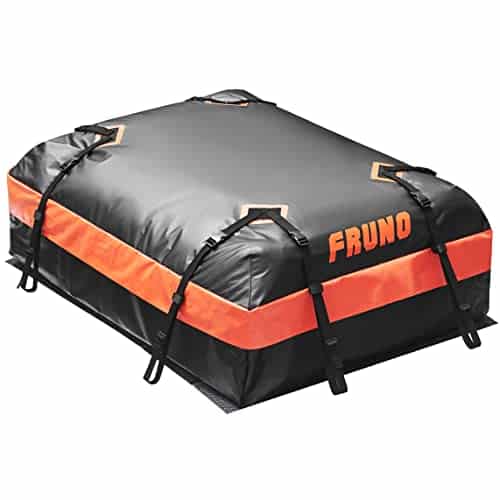