Skip to content
Amazon has the Monopoly Game: Ghostbusters Edition; Monopoly Board Game for Kids Ages 8 and Up marked down from $29.99 to $19.29 and it ships for free with your Prime Membership or any $25 purchase. 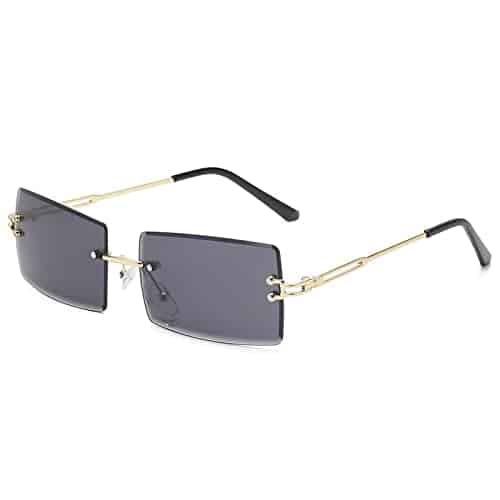 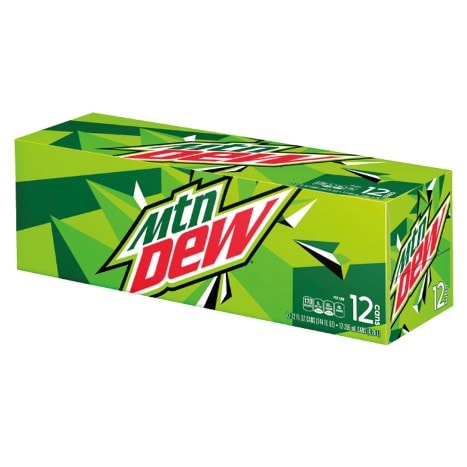 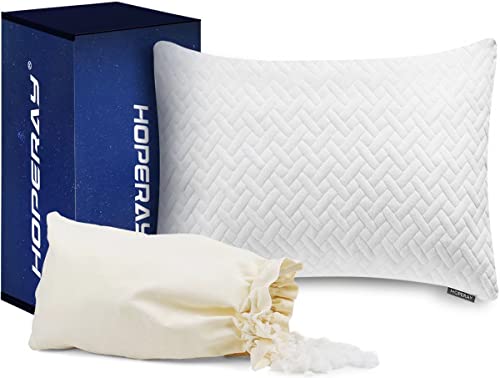