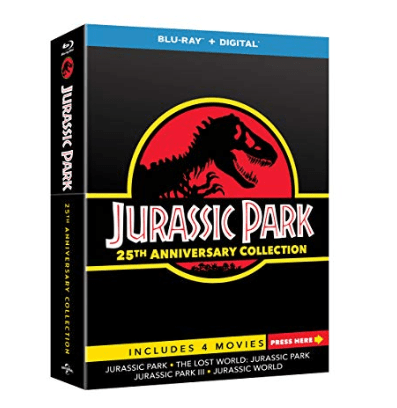 Amazon has the Jurassic Park Collection 25th Anniversary Edition [Blu-ray] marked down from $44.99 to $21.99 and it ships for free with your Prime Membership or any $25 purchase. This includes four movies so that is only $5.50 per movie!

Celebrate one of the biggest movie franchises of all time with Jurassic Park 25th Anniversary Collection! From Academy Award-winning director Steven Spielberg (Jurassic Park, The Lost World: Jurassic Park), Joe Johnston (Jurassic Park III), and Colin Trevorrow (Jurassic World), dinosaurs once again roam the Earth in an amazing theme park on a remote island. The action-packed adventures find man up against prehistoric predators in the ultimate battle for survival. Featuring visually stunning imagery and groundbreaking filmmaking, these epic films are sheer movie-making magic which were 65 million years in the making. Welcome to Jurassic Park. 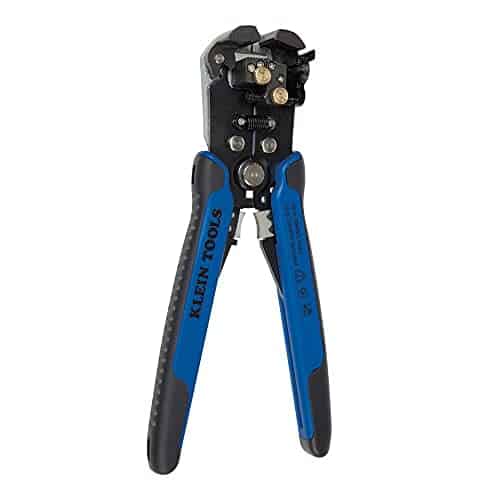 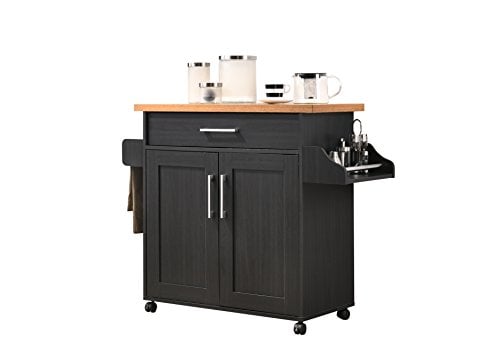 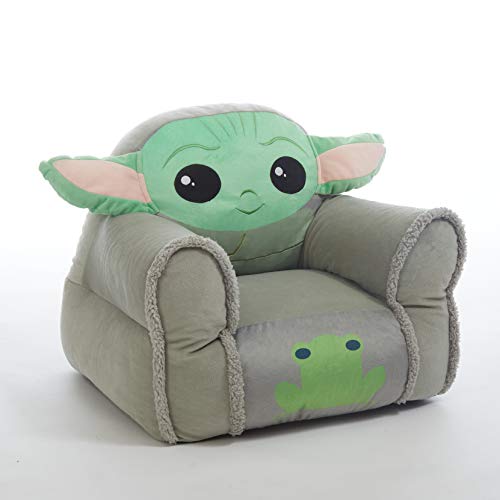 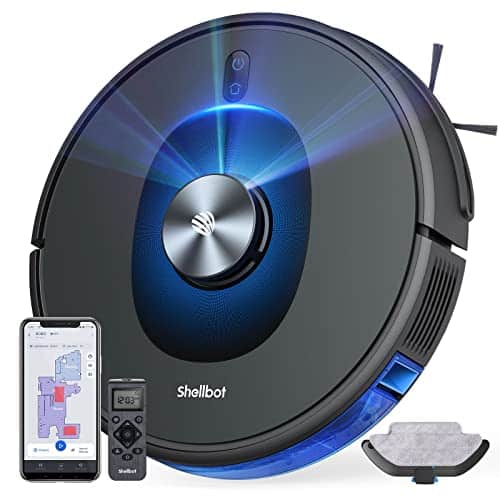