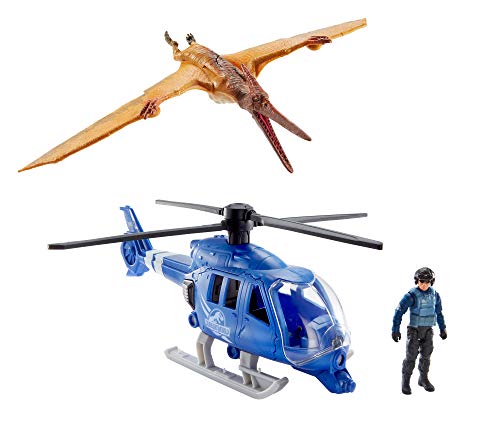 Amazon has the Jurassic World Destruct-a-saurs Pteranodon Copter Attack Set marked down from $39.99 to $17.97 with free shipping. That is 55% off retail! 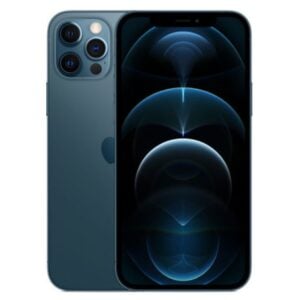