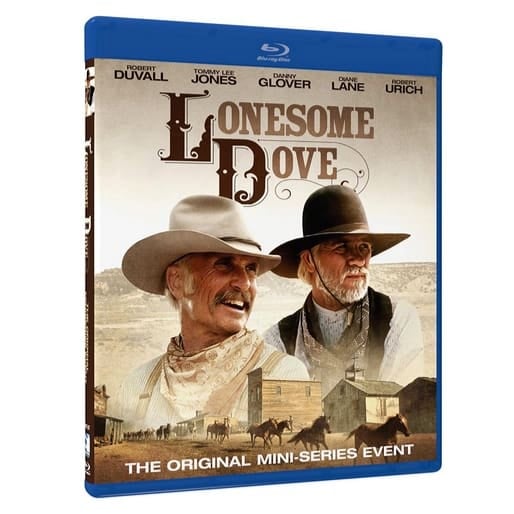 Amazon has the Lonesome Dove [Blu-ray] marked down to $4.99 with free shipping.

Hailed as a masterpiece by critics and audiences alike, LONESOME DOVE brings to life all the magnificent drama and romance of the West. Winner of seven Emmy Awards, and one of the highest rated miniseries in television history, this exciting re-creation of Larry McMurtry’s Pulitzer Prize-winning novel captured the American pioneer spirit with its sweeping story and inspired performances.

Robert Duvall and Tommy Lee Jones star as Gus McCrae and Woodrow Call, a pair of longtime friends and former Texas Rangers who crave one last adventure before hanging-up their spurs. After stealing over a thousand head of cattle from rustlers south of the border, they recruit an unlikely crew of hands to drive the herd 3,000 miles north to the grasslands of Montana. Featuring an unforgettable cast including Diane Lane, Danny Glover, Angelica Huston, Robert Urich, Steve Buscemi, D.B. Sweeney, Ricky Schroder, and Chris Cooper, Lonesome Dove remains one of the top westerns of all time!

Lonesome Dove was nominated for 18 Emmy Awards, and won seven. It won two Golden Globes including Best Mini-Series or Motion Picture Made for TV.

One of the highest rated miniseries of all time, holding the top position for a six year period (1987-1993). 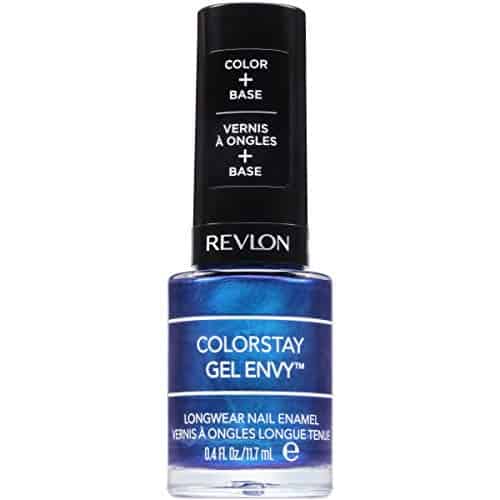 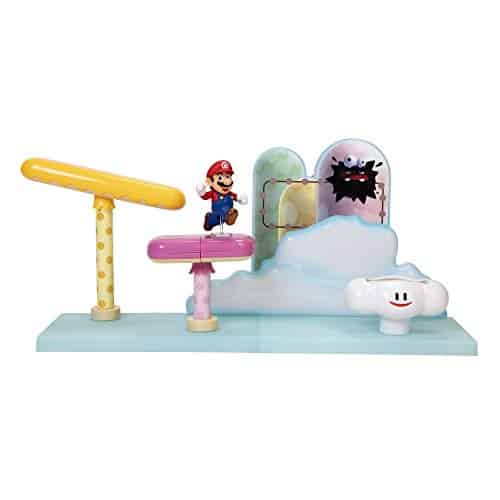 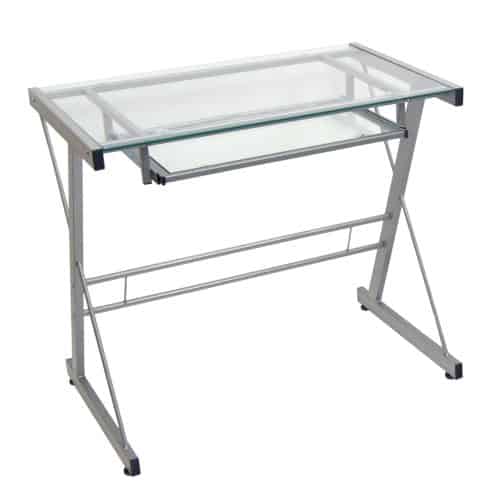 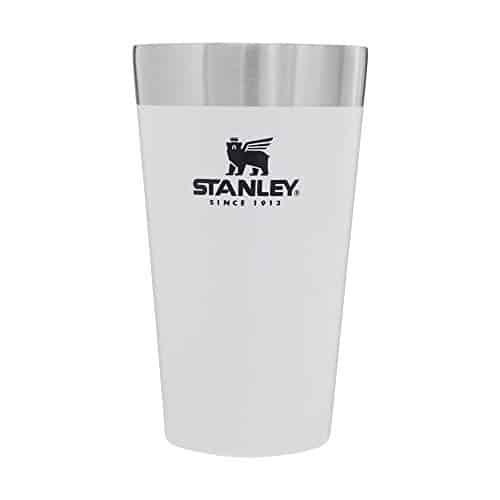