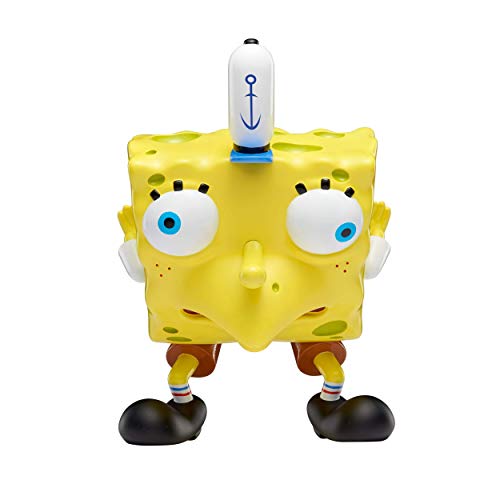 Amazon has the Mocking Spongebob Masterpiece Meme marked down from $21.99 to $7.79 and it ships for free with your Prime Membership or any $25 purchase. That is 65% off retail price! 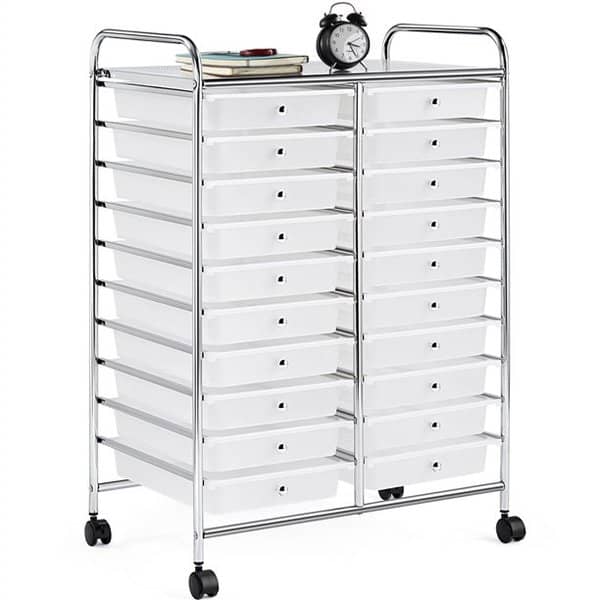 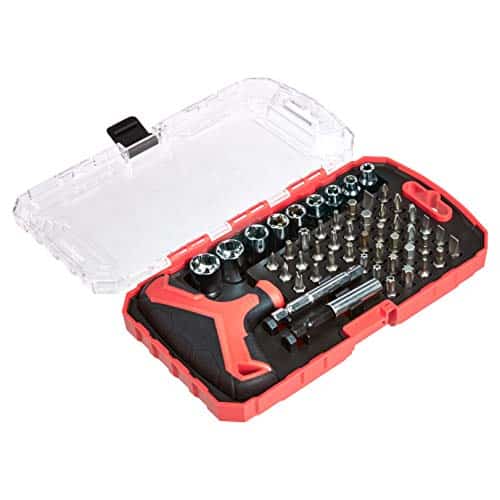 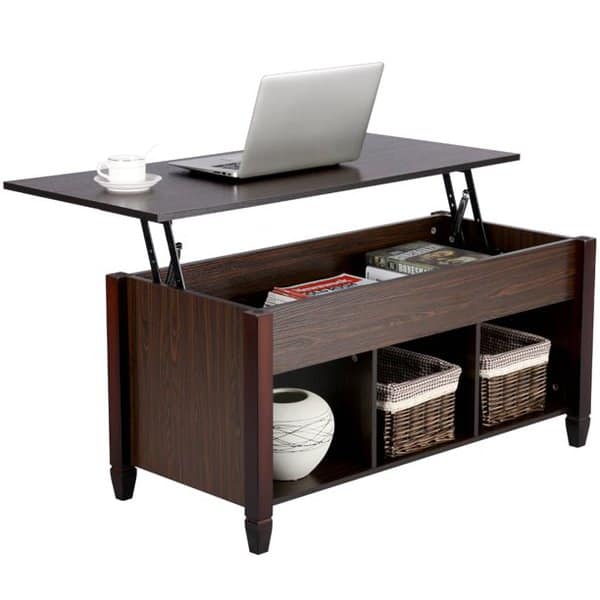 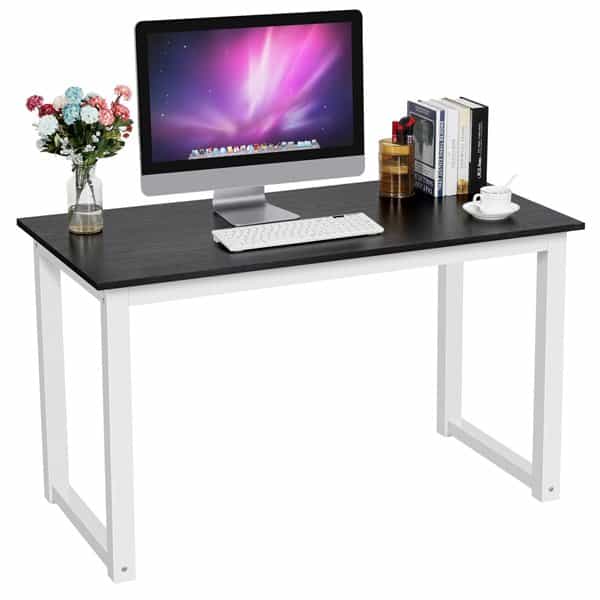