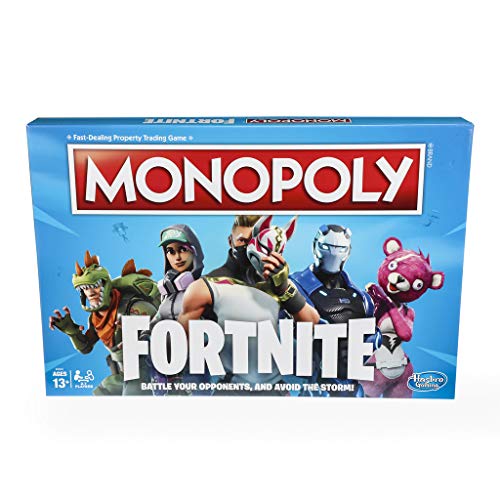 Amazon has the Monopoly: Fortnite Edition Board Game marked down to as low as $12.64 and it ships for FREE with your Prime Membership or any $25 order. 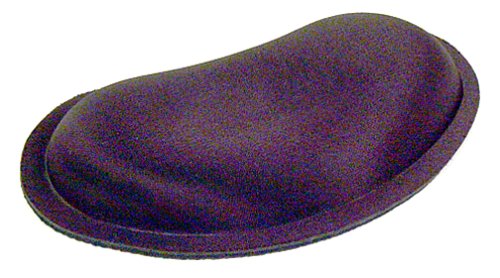 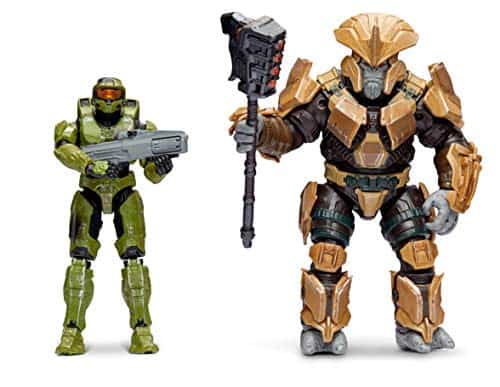 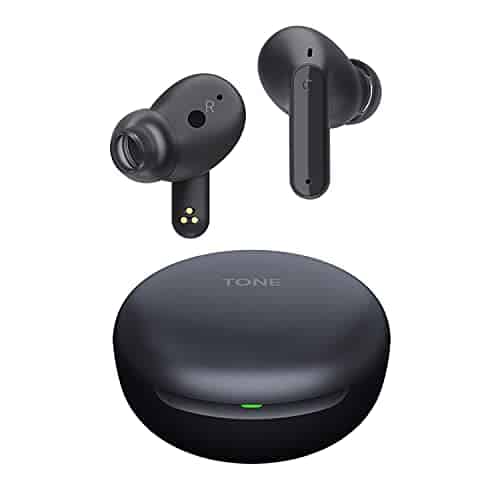