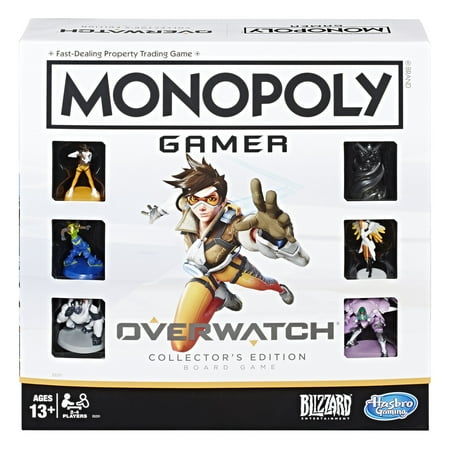 Walmart has the Monopoly Gamer Overwatch Collector’s Edition Board Game marked down from $49.99 to only $9.99. You can pick this up at your local store for free or get shipping to your home with any $35 purchase. Consider grabbing a few other items to get it shipped! 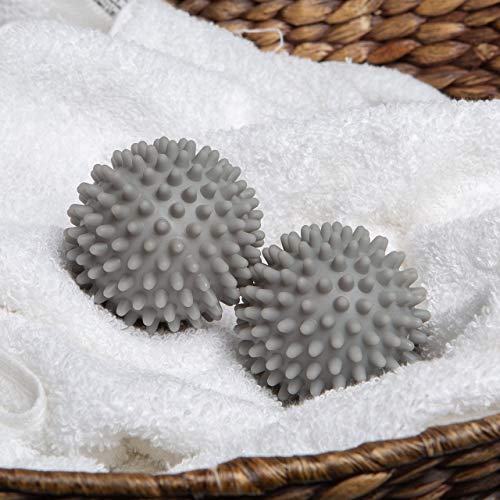 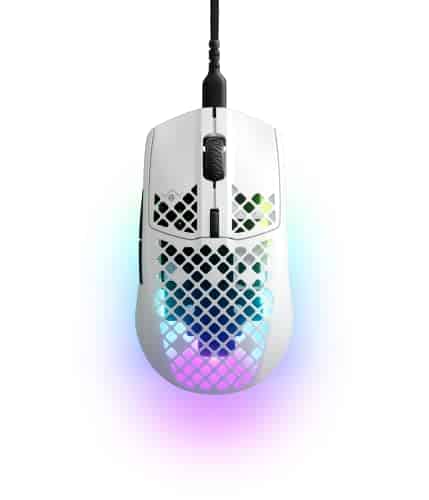 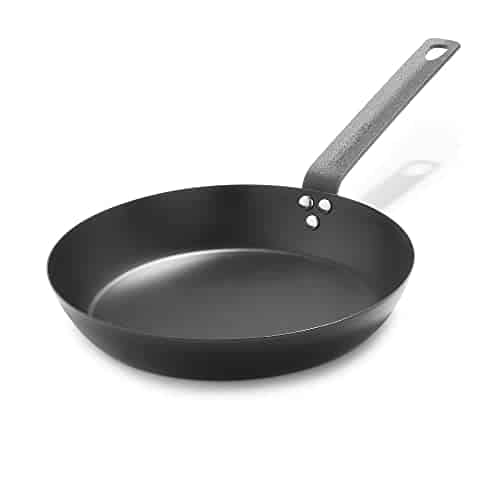 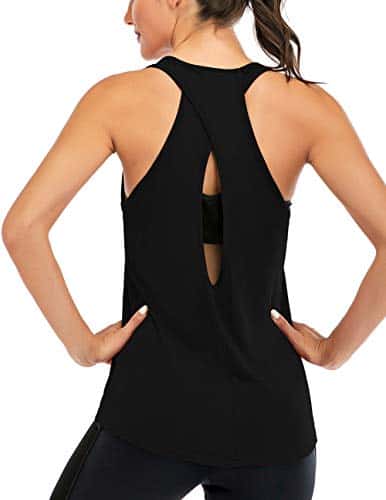