In case you don’t know, the Hollywood star is the first celebrity voice to be rolled out on Alexa, in a feature that will be made available to users later this year for a fee. For 99 cents (intro rate – will be $4.99 later), you can hear the Hollywood star read you the news, give you a weather report and even tell jokes. While the Alexa feature promises to make liberal use of Jackson’s reputation for colorful language, users will have the capacity to turn swearing on and off.

Amazon suggested on Wednesday that more celebrity voices will be added in 2020. Check out the current Alexa able devices…

The feature was one of a number of updates to Alexa announced at Amazon’s annual hardware exhibition in Seattle on Wednesday. Amazon also revealed new Alexa-powered devices during the Wednesday event, including…

In addition, the firm said its smart assistant would be built into General Motors’ vehicles from next year, and that some existing models could be upgraded to include the feature.

Other updates included new privacy options such as auto-deletion of voice recordings, and new commands that force the program to reveal the data it has collected. 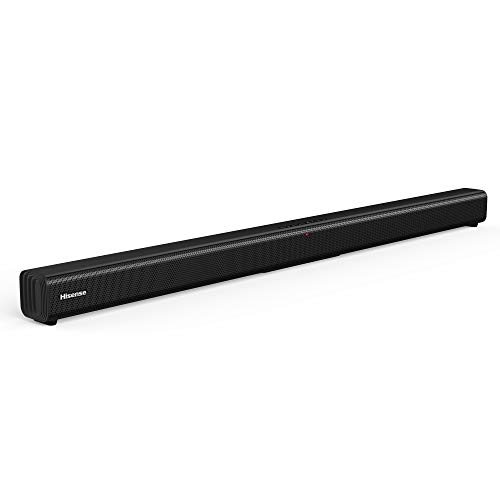 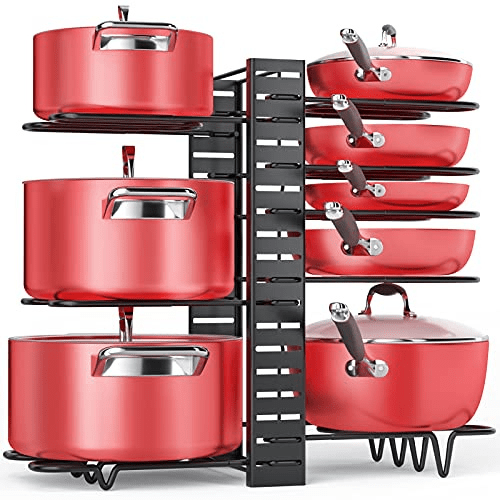 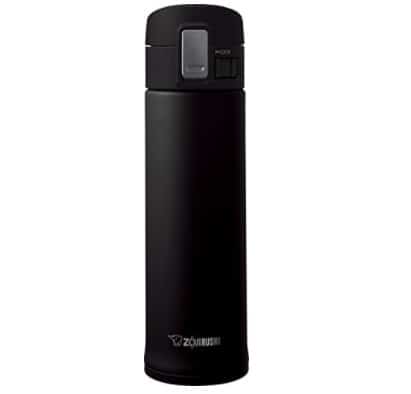 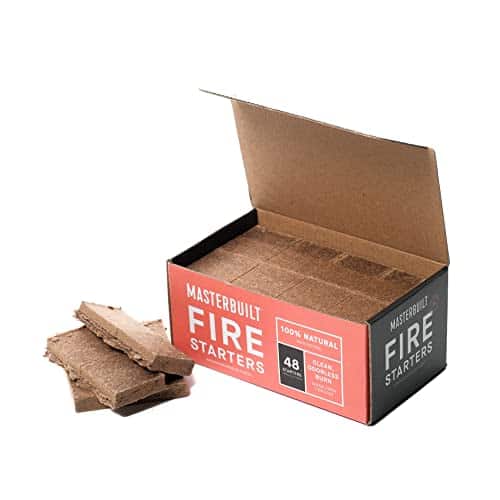