Prices change frequently so this deal may expire at any time. Please pay attention to the post date. 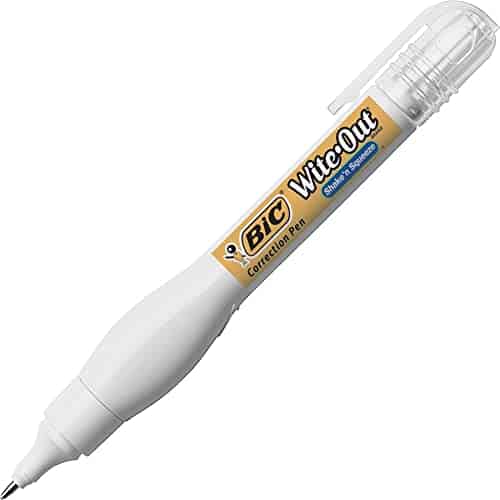 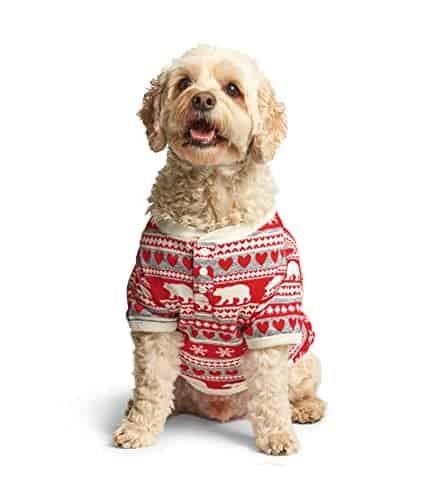 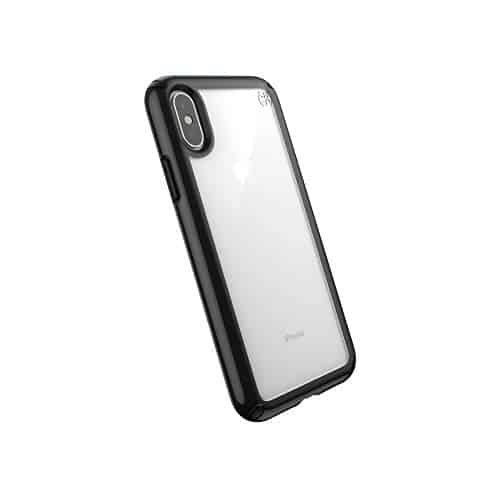