Skip to content
Amazon has the Star Wars Icons: Han Solo marked down from $50.00 to $20.95 and it ships for free with your Prime Membership or any $25 purchase. That is 58% off retail!

Discover the incredible story behind the creation and legacy of one of Star Wars’ most beloved characters with Star Wars Icons: Han Solo.

Smuggler. Rogue. Hero of the Rebellion. Scruffy-looking nerf herder. Han Solo has been called all these things and more since making his debut in the original Star Wars film back in 1977. Four decades later, the irrepressible Solo continues to be one of the most iconic and enduring elements of the saga.

Star Wars Icons: Han Solo covers the character’s entire journey, from his genesis in George Lucas’s first drafts of Star Wars to Harrison Ford’s iconic performances in the original three films and The Force Awakens, and the character’s rebirth in Solo: A Star Wars Story. The book also takes an in-depth look at Solo’s role in the Star Wars expanded universe, through novels, comics, video games, and more, and the indelible impression the character has made on pop culture. 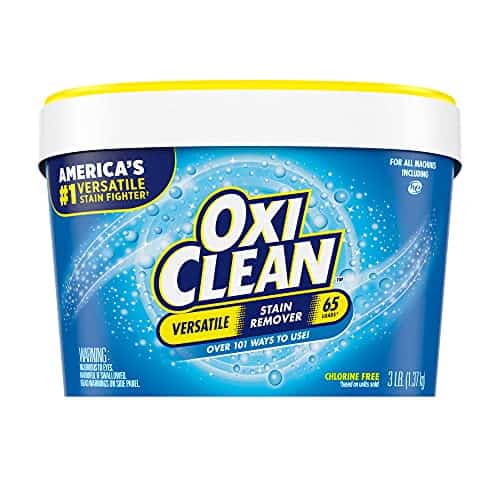 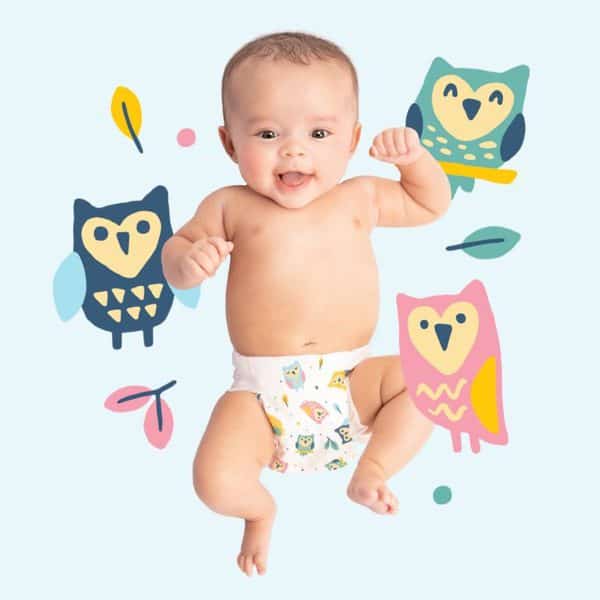 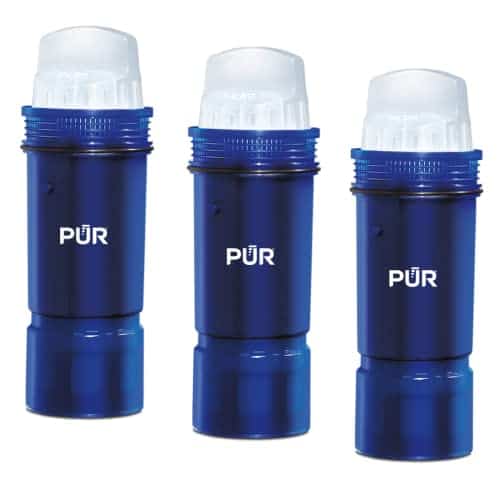