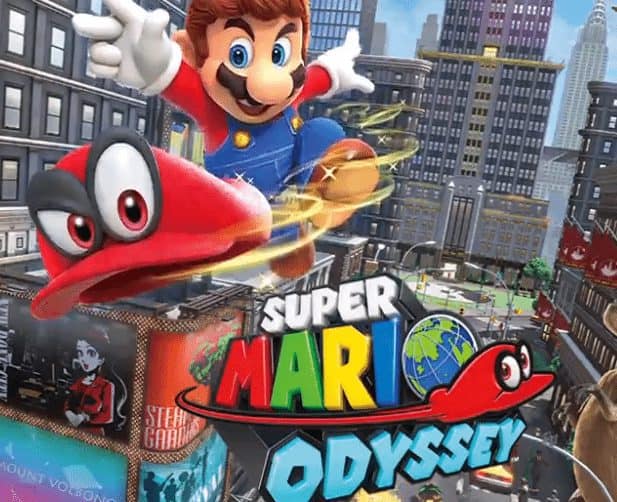 Amazon has the Super Mario Odyssey – Nintendo Switch game marked down from $59.99 to only $49 with free shipping. This is for today only!