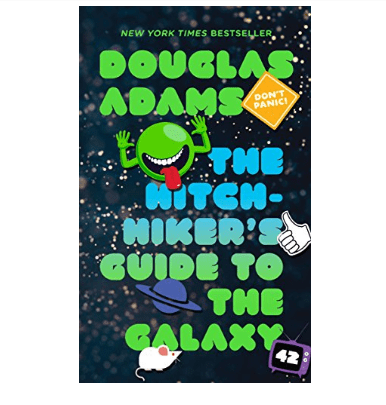 Amazon has the The Hitchhiker’s Guide to the Galaxy marked down from $7.99 to only $2.99. Great price for an awesome book! 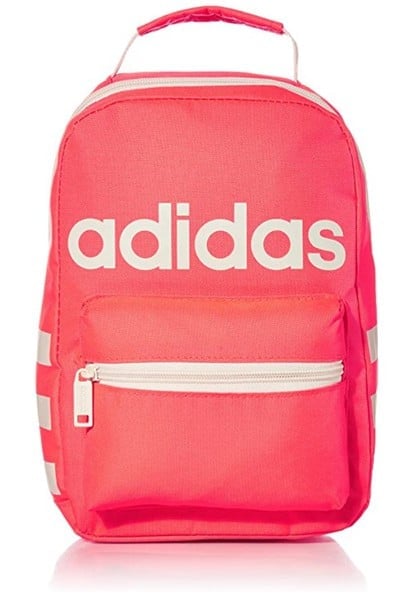 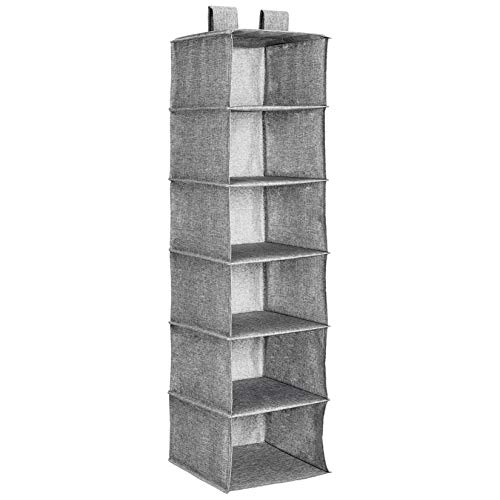 Halloween Bathroom Rug for Kids Only $12.99 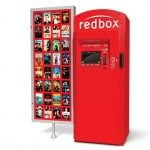 Get Two Redbox Rentals for FREE 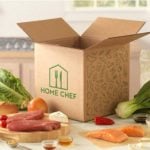 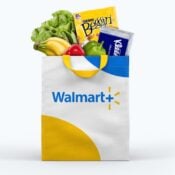