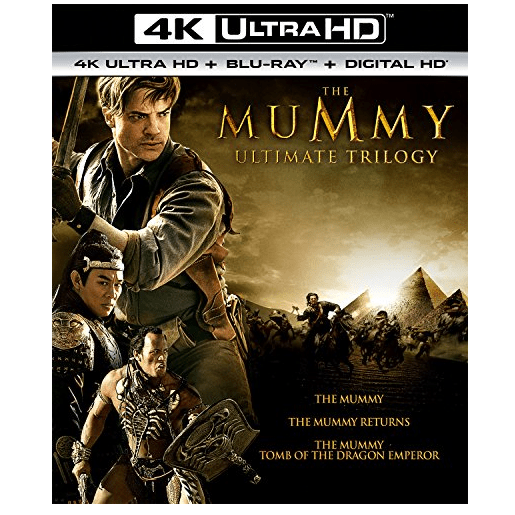 Embark on the ultimate action adventure that spans continents and explores ancient history with The Mummy Ultimate Trilogy including films The Mummy, The Mummy Returns and The Mummy: Tomb of the Dragon Emperor. Follow the exhilarating journeys and exploits of daring explorer Rick O’Connell (Brendan Fraser) and his family as they combat the evil undead from the dusty tombs of ancient Egypt to the hidden catacombs of China. Filled with amazing special effects and breathtaking battles, it’s a passport to spellbinding entertainment you can watch again and again! 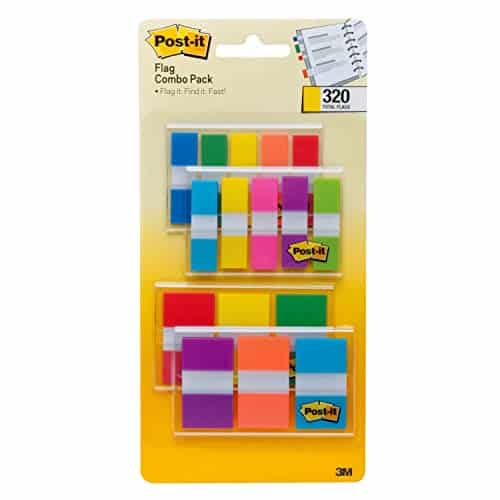 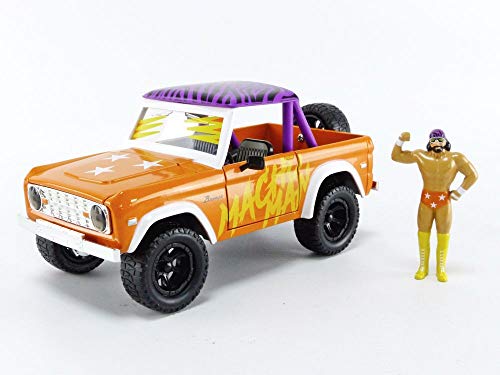 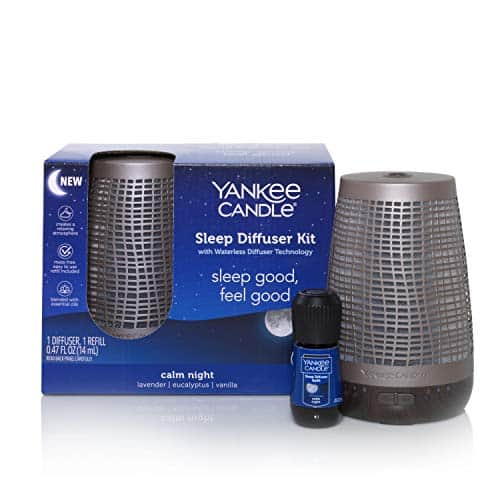 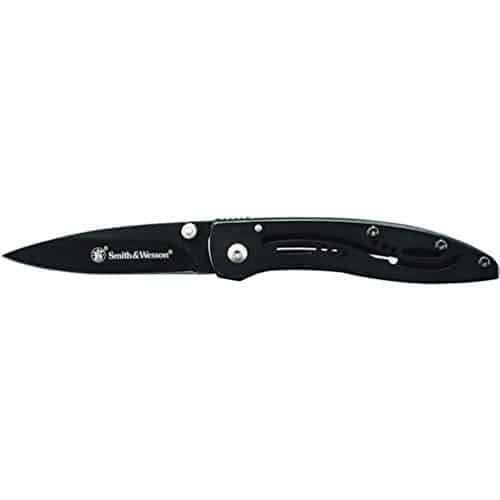