Skip to content
Amazon has The Proposal [Blu-ray] marked down from $7.80 to $5.99 and it ships for free with your Prime Membership or any $25 purchase.

Sandra Bullock is at her funniest in THE PROPOSAL — the fresh, laugh-out-loud romantic comedy on Blu-ray Disc(TM) with its hi-def picture and theater-quality sound. On the verge of being deported and losing the high-powered job she lives for, the controlling Margaret (Bullock) announces she’s engaged to her unsuspecting, put-upon assistant Andrew (Ryan Reynolds). After proposing a few demands of his own, the mismatched couple heads to Alaska, where they have four short days to convince his quirky family and a very skeptical immigration agent that their charade is real. Featuring a star-studded supporting cast, including Mary Steenburgen, Craig T. Nelson and the delightfully inappropriate Betty White, this madcap comedy will have you saying “yes” to THE PROPOSAL again and again — especially in Blu-ray High Definition. 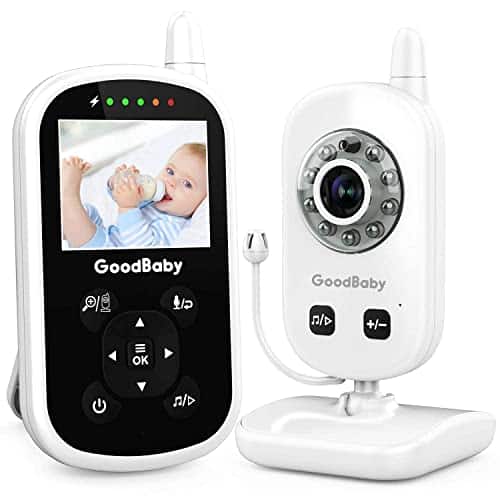 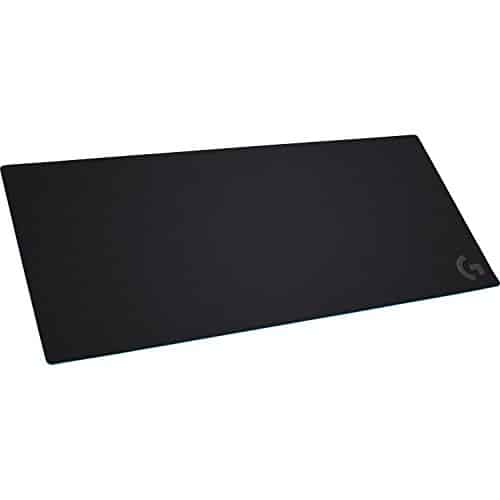 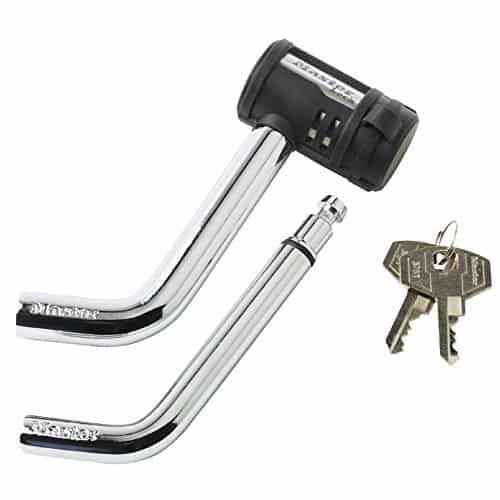