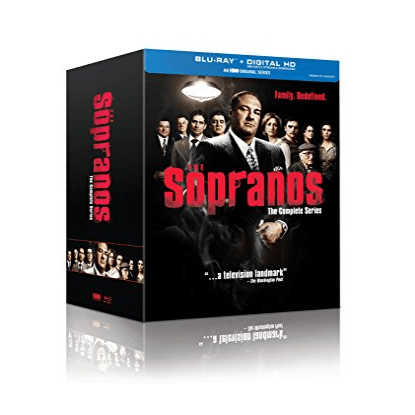 “Defining a Television Landmark” – Exclusive feature exploring how The Sopranos came to be and how it transformed the television landscape. Includes all-new interviews with cast, crew, celebrities, filmmakers, critics, and academics, as well as never-before-seen archival footage from the groundbreaking series. – Two roundtable interviews with the cast and crew – Two-part interview with David Chase – Lost scenes – 25 audio commentaries with the cast and crew. 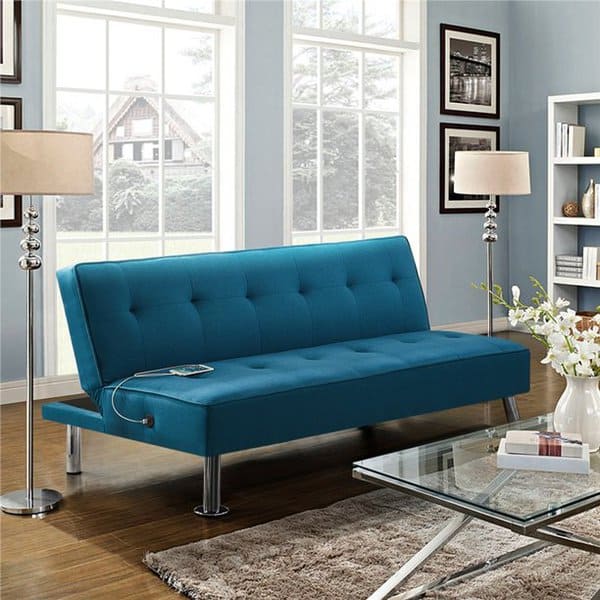 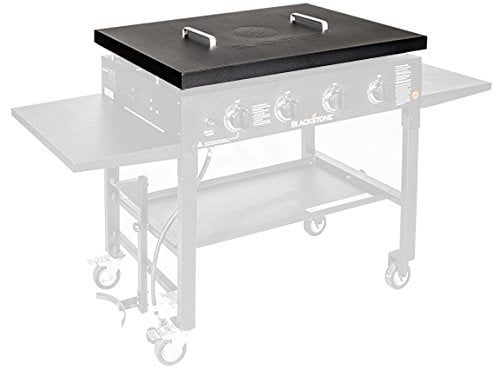 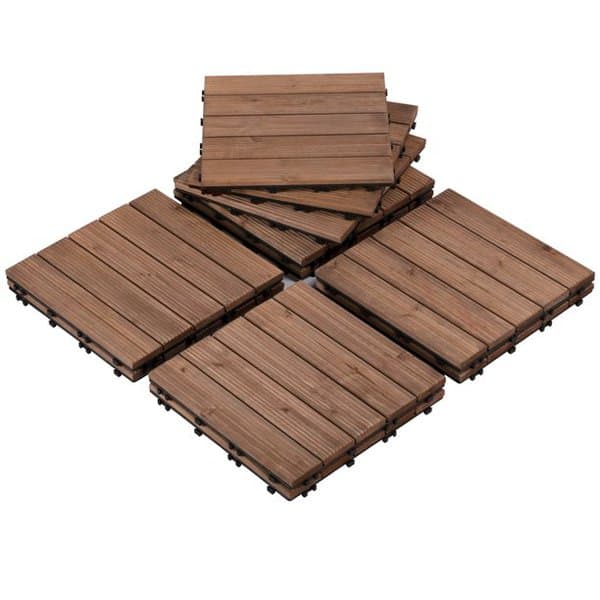 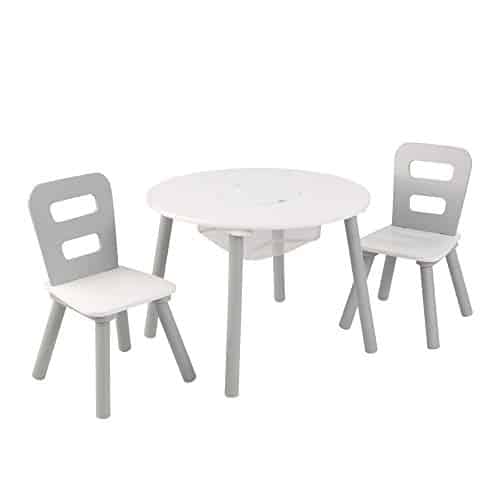