Skip to content
Amazon has the The Walking Dead: The Telltale Definitive Series – Xbox One marked down from $27.99 to $18.99 and it ships for free with your Prime Membership or any $25 purchase. That is 32% off retail price!

Compare Prices for The Walking Dead: The Telltale Definitive Series – Xbox One: 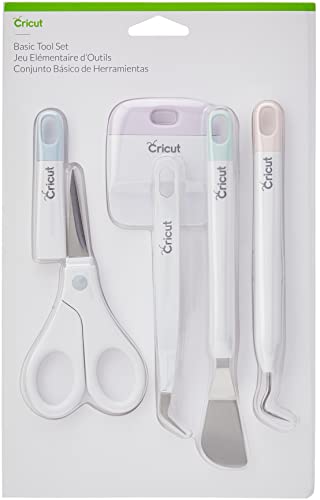 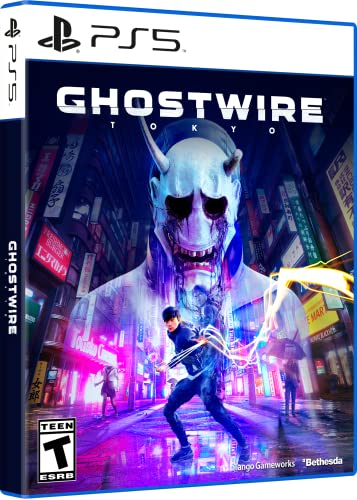 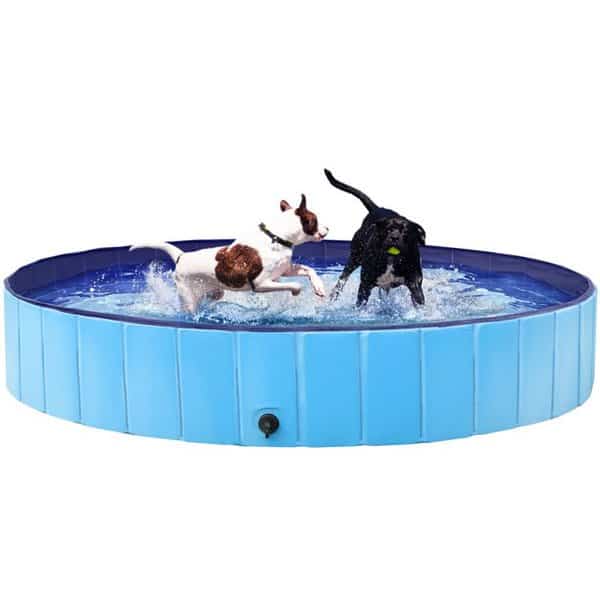