Today only, and while supplies last, save up to 92% on a piece of Hollywood history with the Universal 100th Anniversary Collection featuring a selection of 25 unforgettable films that helped shape the legacy of one of the most successful movie studios of all time.

See all of the current Amazon Deals. 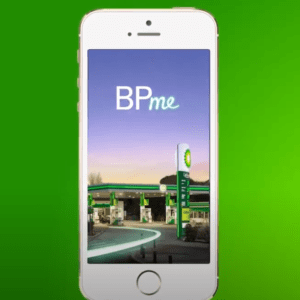 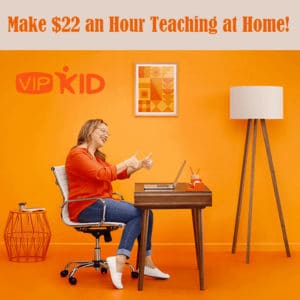