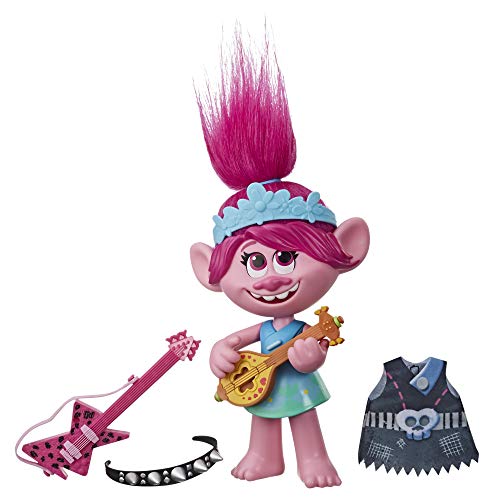 Amazon is offering Up to 74% Off Toys from Playskool, My Little Pony, and More!

Check out the DreamWorks Trolls World Tour Pop-to-Rock Poppy Singing Doll with 2 Different Looks and Sounds, Toy Sings Trolls Just Want to Have Fun (English) marked down from $29.99 to $13.99 and it ships for free with your Prime membership or any $25 purchase. That is 53% off retail!

Here are a few other options:
[content-egg-block template=offers_list] 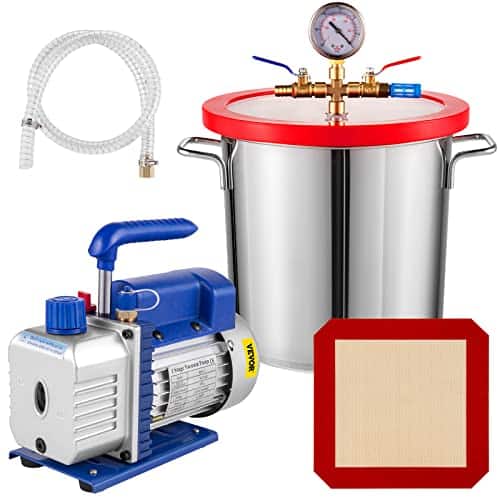 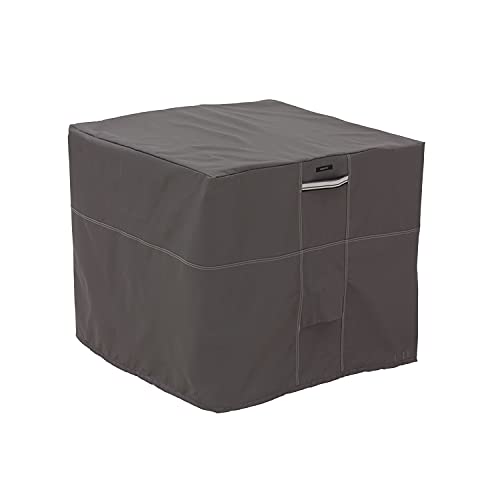