Use This Handy Trick to Control The Internet In Your Home – Basically Block The Kids!! 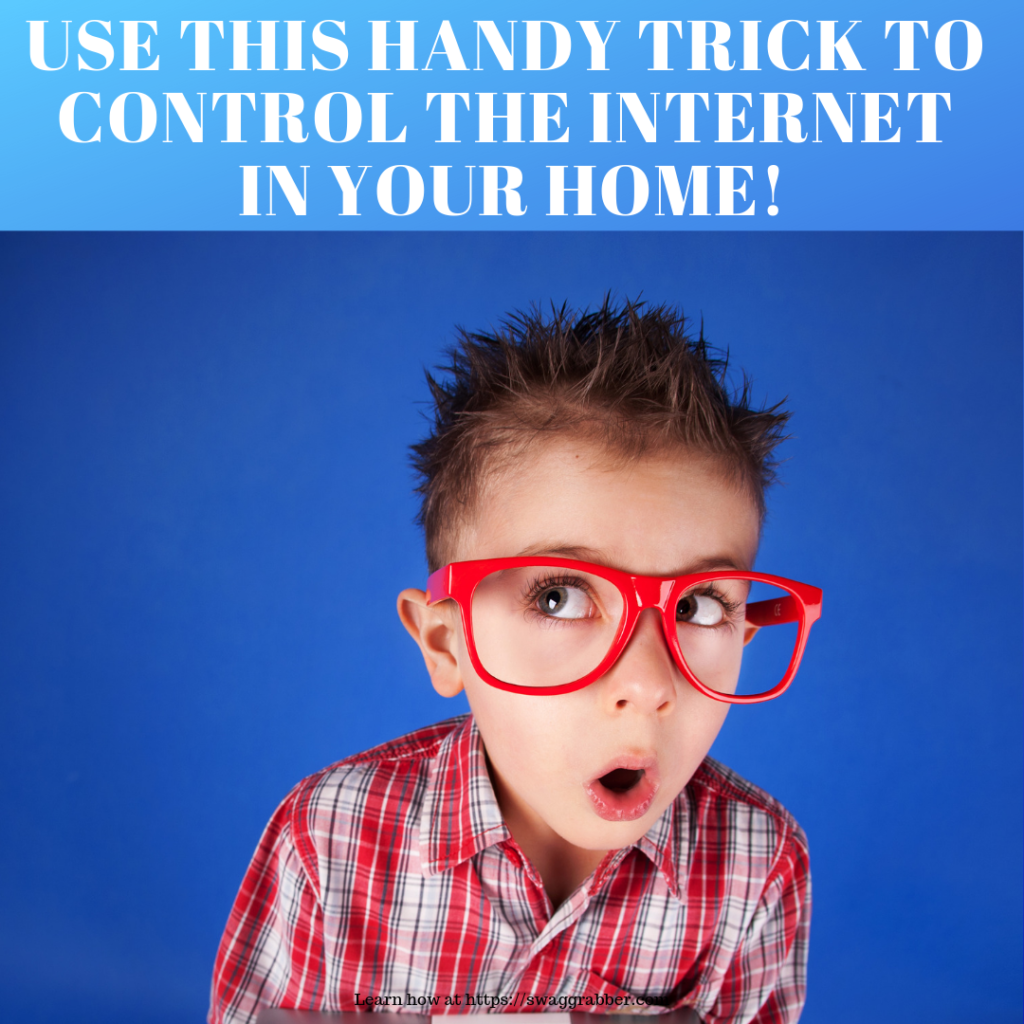 Use This Handy Trick to Control The Internet in Your Home

I have a 12 (almost 13) year old boy. He is really into games and playing online with his friends. I have no problem with this, he is home and not in trouble.

I do have a problem with him playing later than he should or in the middle of the night…which has happened. This led to arguments over the gaming and TV which I didn’t like. I like my kid so I really try to avoid fussing at him.

Then I figured out how to control the Internet in our home. I set a schedule and the Internet goes off at 10pm and doesn’t come back on until 6am Monday through Friday. I can set this to ONLY control his devices too. His TV and computer are on this schedule. Ours are not. This has worked out INCREDIBLY well for our family. No more “one more game” or “five more minutes”…when it’s off, it’s off.

The cool part was, this didn’t cost us any money to do it because we already had the capability. Chances are…you do too!

When we switched to Xfinity we bought our own router to save money. It cost more upfront but its cheaper than paying the monthly fee to rent one. We purchased the Linksys AC1900 Wi-Fi Wireless Dual-Band+ Router for under $90. Our monthly fee would have been $12 to rent so you can see how it is definitely cheaper to buy your own.

I gotta say I LOVE this router. This little guy is strong enough to handle our 20 devices. Yes, we have TWENTY. I know it sounds crazy but think of everything that is Internet based now. We have computers, Kindles, phones, game systems, TVs and we don’t have CABLE so we stream everything through Rokus. Because of the amount of devices we used to lag a lot. Once we upgraded to this router it has been a whole lot better!

Linksys is a VERY popular brand for those that purchase and for companies that rent them. Chances are you HAVE a Linksys already!

Linksys routers have the capability to control the network from the Linksys Smart Wi-Fi App. You can set schedules and turn off devices at any time. Yes, your phone will now be in control of every device in the house!

It’s VERY easy to set up once you get the app and from there you can control every device connected to your home network. As you can see I have a few of ours blocked all the time and some are on schedules. You can set up EACH device with it’s own schedule which comes in really handy if you have multiple kids that are on difference schedules.

For example, your teenager is allowed to watch TV later in his room than a younger kid in the game room. Now you can set up schedules for each! 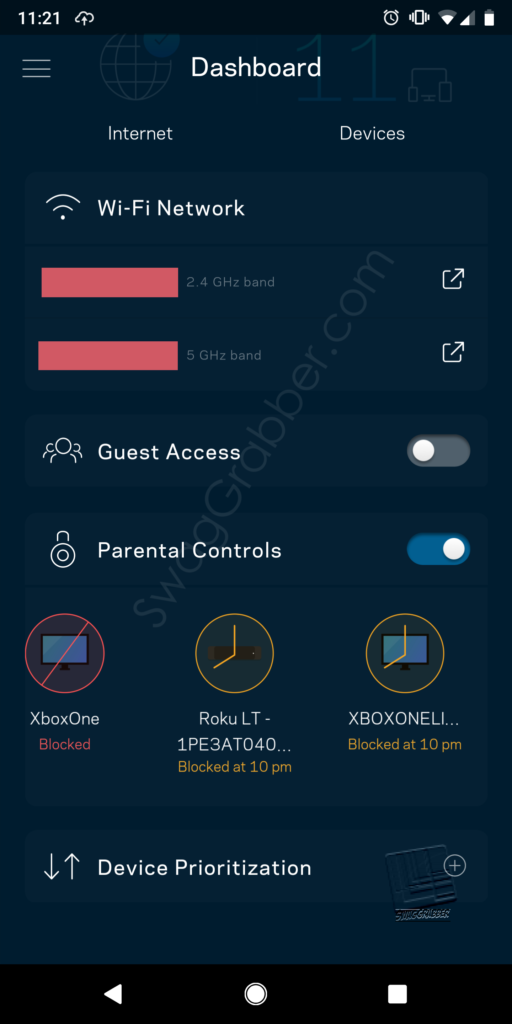 If you want this capability and don’t have a Linksys, I would check your router to see if it has Parental Controls. Chances are, if you have a newer one it will. If not, and you want it you can pick one up relatively cheap. This definitely makes sense if you are renting a router every month. It will pay for itself in no time!

Here are a few options:

What you are looking for is “Smart Wi-Fi” or something like it that lets you monitor and control a home network anywhere, any time. Yes, even when you aren’t at home you can turn it off on them! How cool is that?

Another trick to block the Internet on their phones at home which forces them to use the house WIFI. That way their phones are on the schedule too!

Save Money, Save Time, Tips & Tricks

Hello Fresh Meals ONLY $4 Each Shipped

Craftsy Premium One Year Membership ONLY $0.99 **Best Deal Ever**

Bottles of Wine Only $5.00 Each Shipped