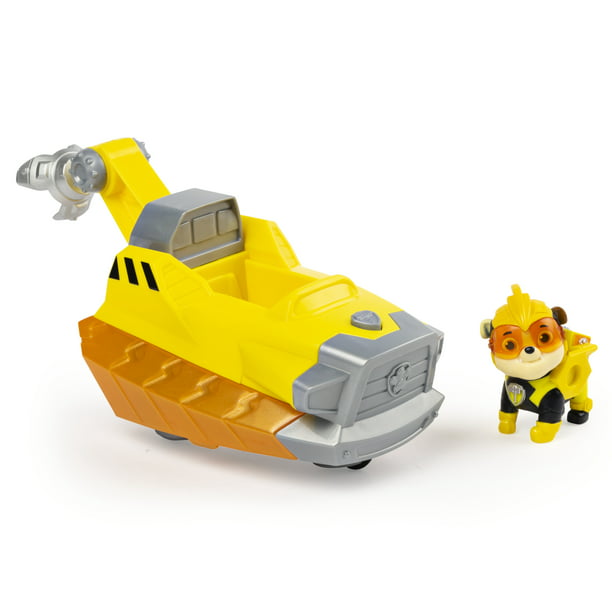 Walmart has the PAW Patrol, Mighty Pups Charged Up Rubble’s Deluxe Vehicle with Lights and Sounds marked down from $21.66 to $11.86 with free shipping.

TO GET THIS DEAL: 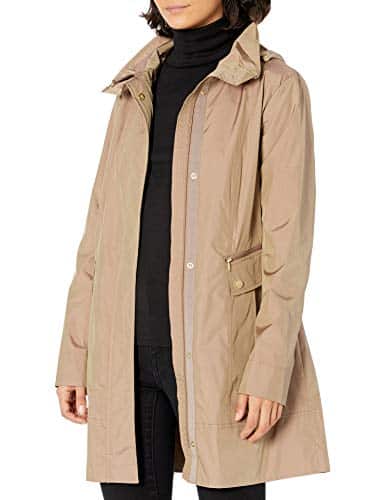 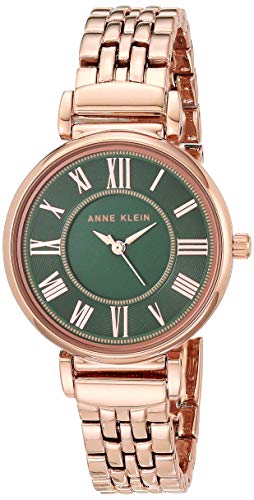 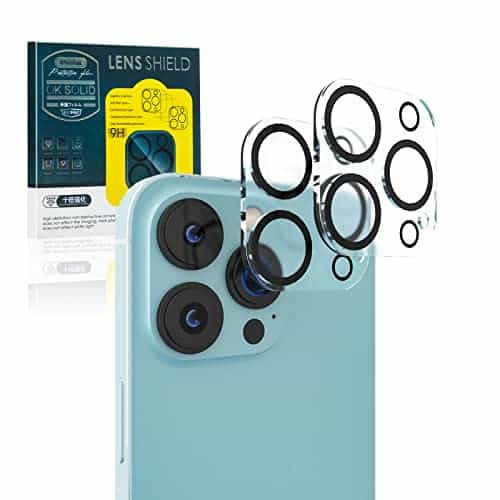 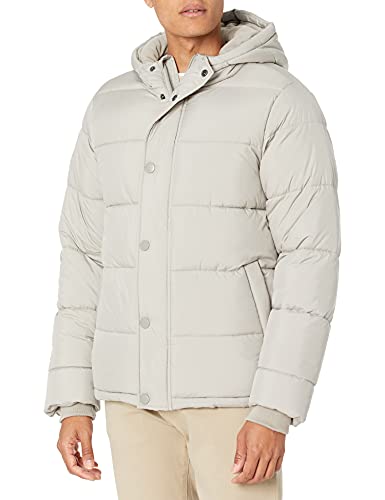 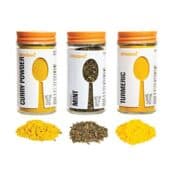 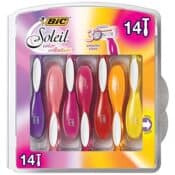 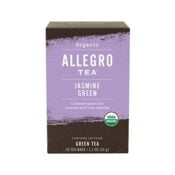 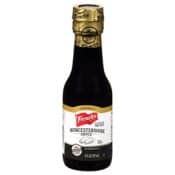