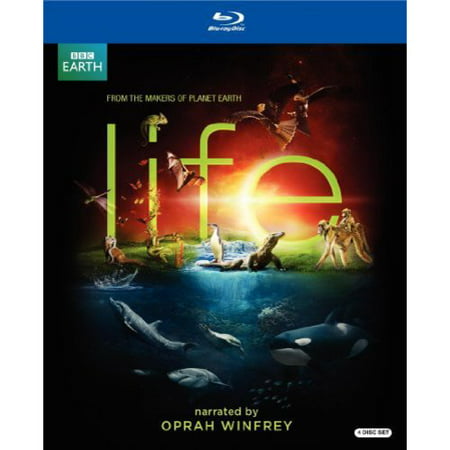 Walmart has the BBC Earth Life BBCLIFEBLURAY 4 BLURAY Gift Set Narrated by Oprah Winfrey marked down from $12.85 to only $4 and you can pick this up at your local store for FREE!

From the BBC and the Discovery Channel, producers of “Planet Earth” and “The Blue Planet: Seas Of Life”, comes the newest landmark natural history series, “Life”. In “Planet Earth”, we brought you the world as you’ve never seen it before. Now, get closer with “Life”. Four years in the making, filmed over 3000 days, across every continent and in every habitat, with breathtaking new high definition filming techniques not available for “Planet Earth”, “Life” presents 130 incredible stories from the frontiers of the natural world, 54 of which have never been filmed before. Packed with excitement, revelation and entertainment, this remarkable 11-part blockbuster, narrated by Oprah Winfrey, captures unprecedented, astonishingly beautiful sequences and demonstrates the spectacular and extraordinary tactics animals and plants have developed to stay alive.

“Life On Location” – A collection of ten production video diaries giving a closer look at the filming of “Life”.

You can save $10 off any $50 Walmart Grocery Pick Up Purchase too! 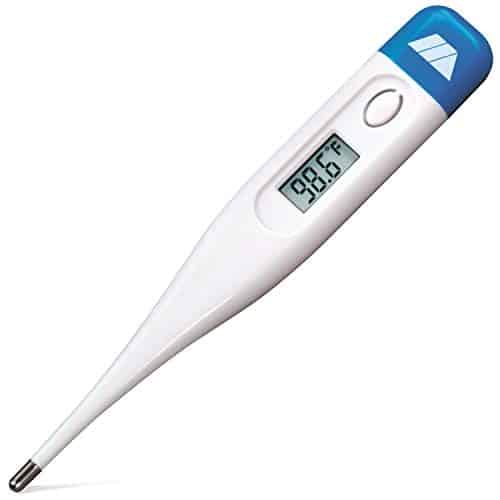 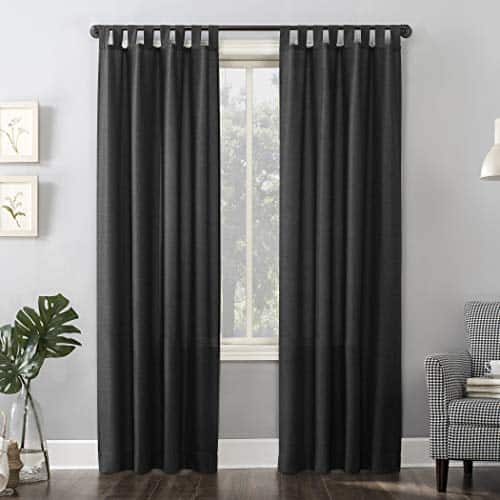 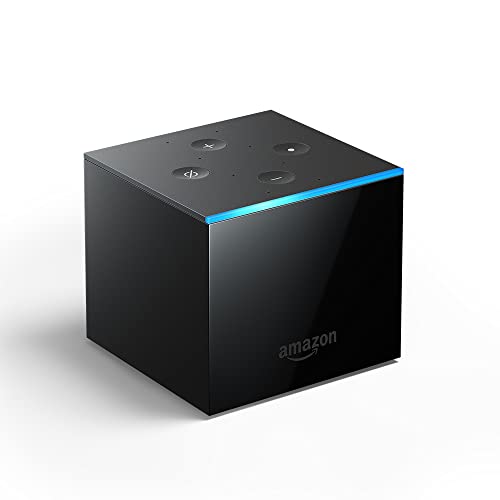 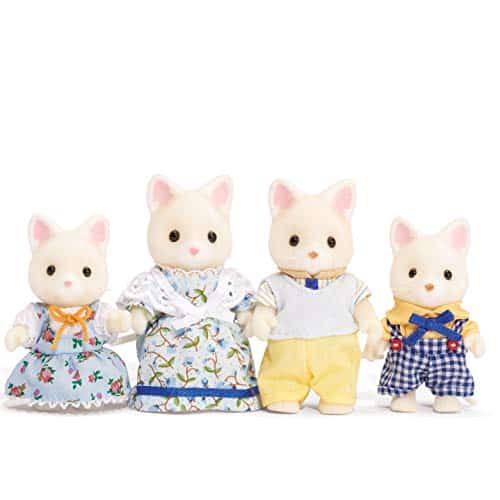