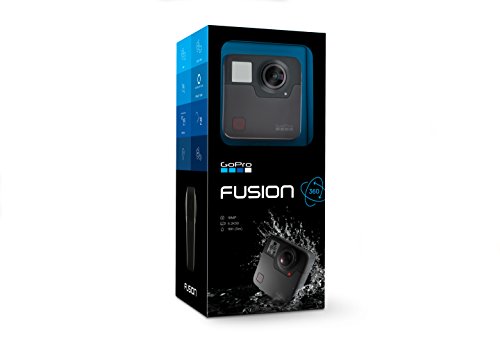 Fusion captures spherical video and photos, recording everything so you can find the best shots later. Play it back in VR or use OverCapture to create traditional videos and photos you can share right on your phone (1). With ultra smooth stabilization and 5.2K video, Fusion is like having a professional film crew with you wherever you go.

(1) OverCapture is available on iPhone 7 with iOS 10 or later and Daydream-ready devices with Android 7.0 or later.

(2) Stitch lines will be visible in spherical content shot under water. 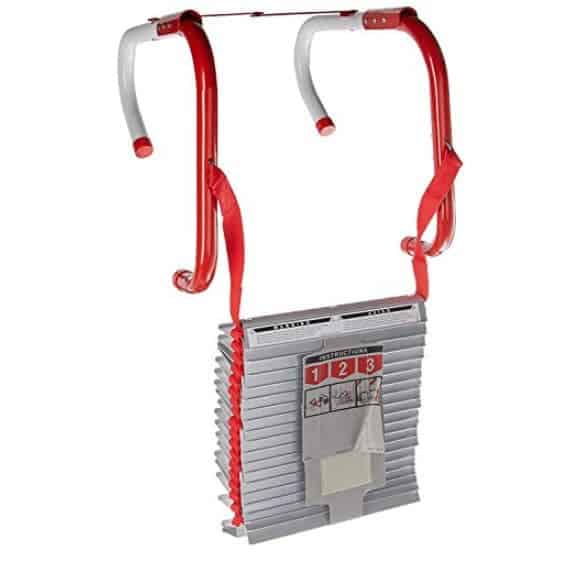 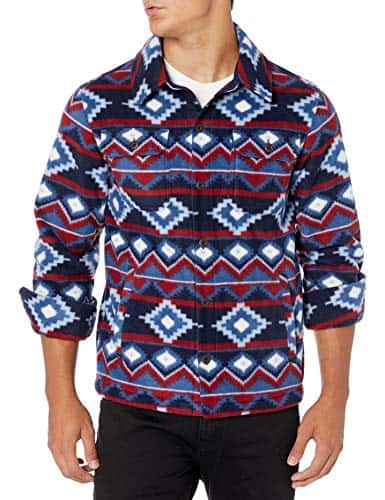 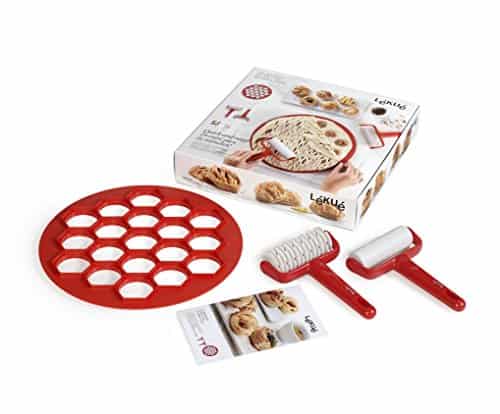 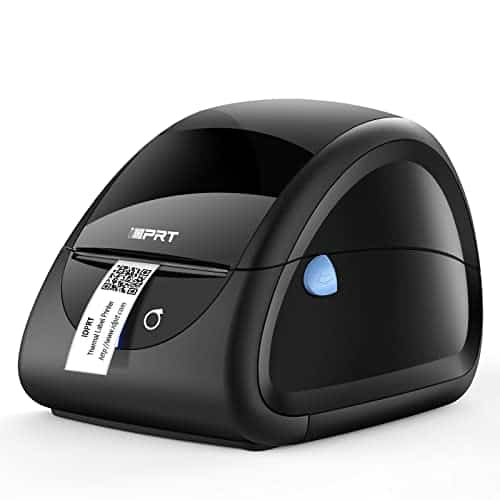