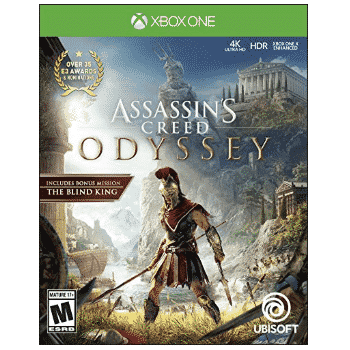 Amazon has the Assassin’s Creed Odyssey Standard Edition – Xbox One or PS4 marked down from $59.99 to $19.99 and it ships for free with your Prime membership or any $35 purchase. That is 66% off retail!

See the Amazon Deals we have posted! 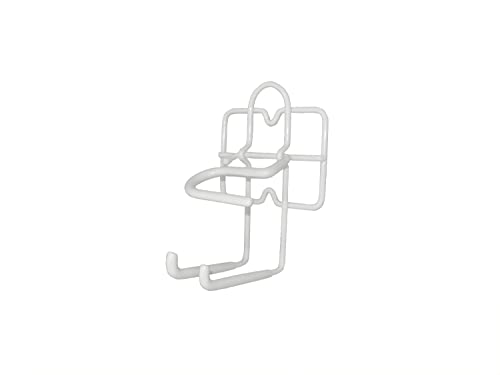 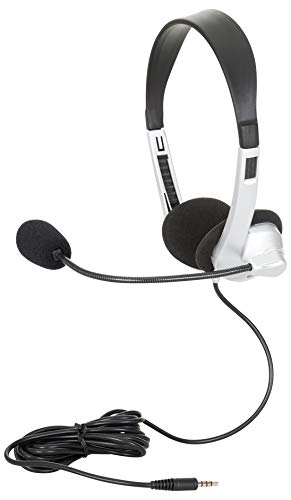 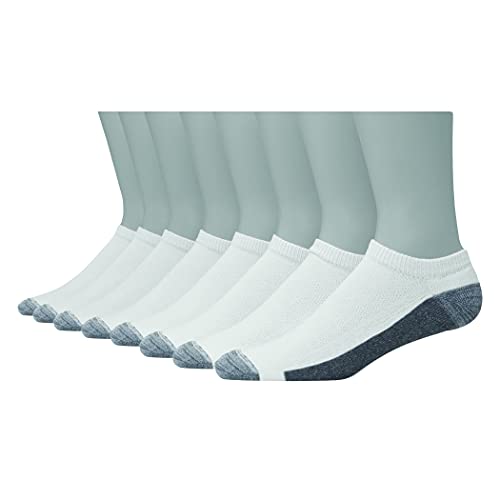 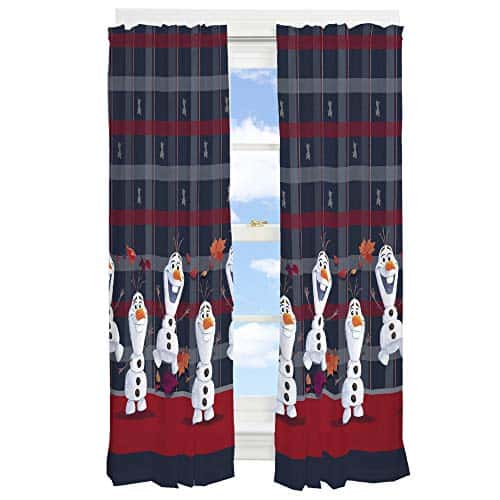