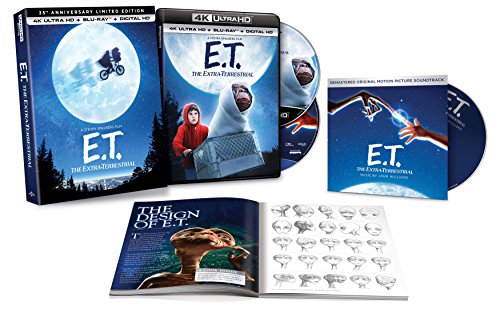 Amazon has the E.T. The Extra-Terrestrial 35th Anniversary Limited Edition 4K Ultra HD, Blu-ray, Digital, CD marked down from $23.97 to $9.99 and it ships for free with your Prime Membership or any $25 purchase.

35th Anniversary Limited Edition Includes 4K UHD, Blu-ray, DVD, Digital HD*, CD Soundtrack, Booklet and Collectible Lenticular Packaging. Features High Dynamic Range (HDR10) for Brighter, Deeper, More Lifelike Color Over 3 Hours of Bonus Features! The E.T. Journals: Featuring behind the scenes footage from the filming of the movie, this featurette gives viewers a unique feeling of being on-set and living the excitement of what it was like to make E.T. (Blu-ray Exclusive) Steven Spielberg & E.T.: The director reflects back on the film and discusses his experience working with children as well as his overall and current perspective on E.T. Deleted Scenes A Look Back: A special insider’s look into the making of E.T. featuring interviews with Steven Spielberg, the cast, and others intimately involved with the film. The Evolution and Creation of E.T.: From idea to screenplay, through casting and making the film. The E.T. Reunion: The cast and filmmaker reunite to discuss their thoughts on the impact of the film. The Music of E.T.: A Discussion with John Williams: Interviews and footage of the long-standing relationship between John Williams and Steven Spielberg. 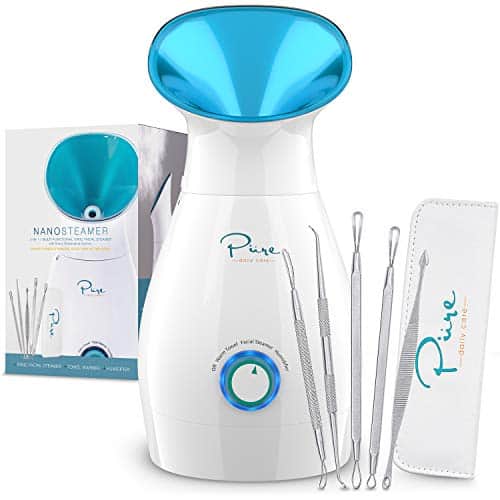 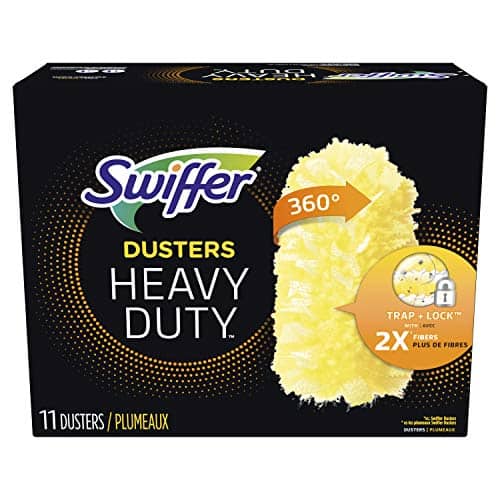 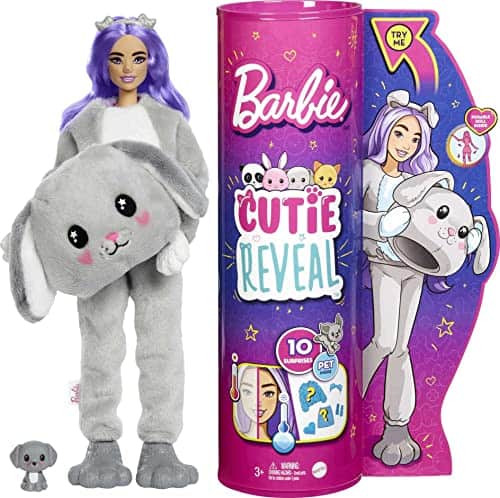 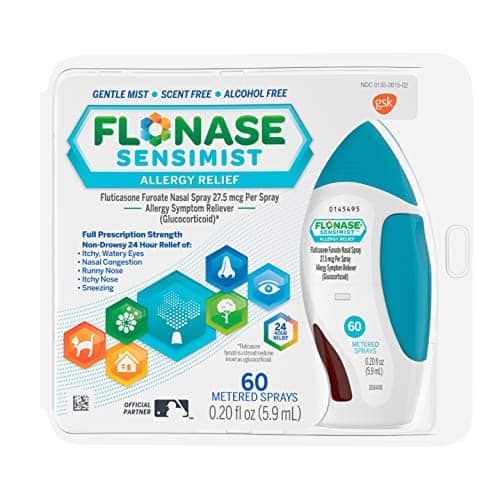